An iPhone or Mac is only as good as the software installed on it. If you unwrapped some shiny new tech this year, get ready to load it up with some must-have apps. Here are the best apps for your new Mac or iPhone.

Best Apps for Your New iPhone 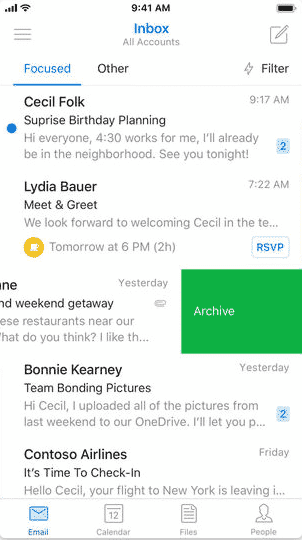 There are a gagillion fancy “new” email clients for your phone. But if you want something reliable, functional and well-designed, Outlook is the best choice. Don’t be put off by the Microsoft branding: it’s the best iOS email client out there in 2017. 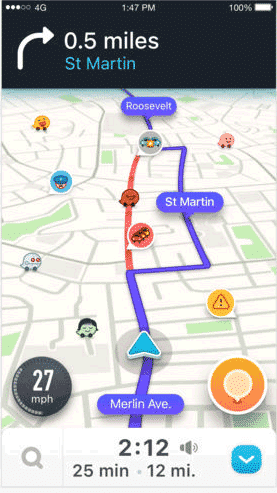 Finding your way around town is a hassle, and Apple Maps isn’t a huge help. It’s great for walking directions or subway navigation. But for driving directions, Apple Maps falls flat. New users often rely on Apple Maps at first, and switch to Google Maps later. Google Maps is good, but not nearly so good as Waze. Waze navigates you around traffic using Googles mapping skill and user-generated traffic and accident reports. It’s a beautiful app that truly leverages the “crowdsourcing” power of the Internet we heard so much about a couple years ago. 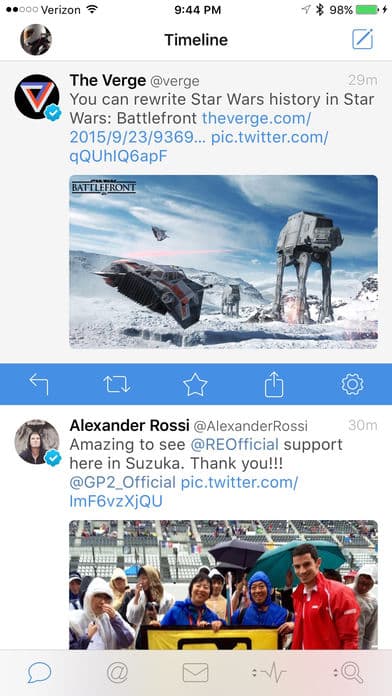 Twitter might be a well of human misery mixed with memes and standup comedians, but it’s also part of the fabric of our lives. Just ask the President! If you must suffer society through the tweetosphere, you can use Tweetbot. It’s easily the most powerful and capable Twitter client available, far surpassing the utility of the existing Twitter client. 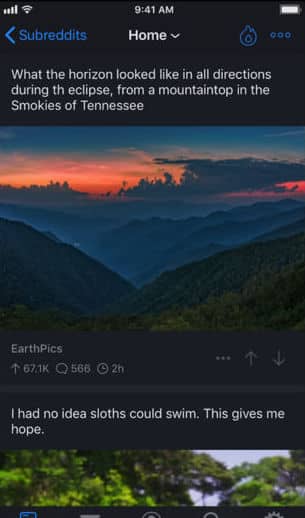 For a while, iOS has lacked a reliable Reddit client. While options have existed, they’ve all had some level of compromise. But as the official Reddit app has steadily gotten worse, Apollo has arrived to save us from our misery. This free app offers by far the best user experience for Reddit, with aut0-loading gifts, smooth navigation, and gesture-based navigation. If you like to waste your time on Reddit, Apollo is the best way to to do it. 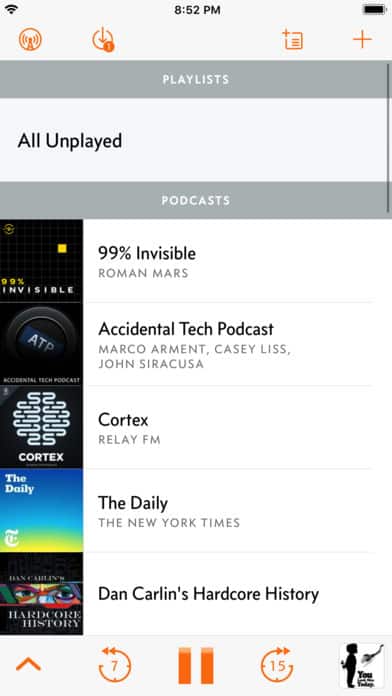 If you dig podcasts, the installed podcast app is just fine. But if you listen to a ton of podcasts or want better control of how you manage your disk space, Overcast is a big upgrade. 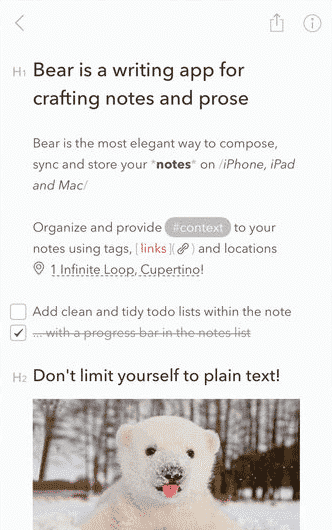 Bear is a clean, beautiful note-taking app that relies on Markdown and smart, content-sensitive formatting. If you need to jot down a few quick notes, it’s faster and more attractive than Apple’s kinda-clunky Notes app. However, it doesn’t offer sync for free: you’ll need to pay $1.99/month for that feature. It’s the one downside of an otherwise-wonderful app. 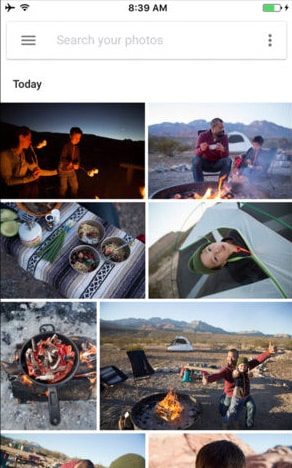 Apple’s built-in cloud backup for photos is fine, but a little hard to understand for a newcomer. Google’s free Photos app backs up all the pictures on your phone, generates “memories,” and uses artificial intelligence to automatically edit copies of your photos. Some of them aren’t half bad, either! It’s a great way to ensure you don’t accidentally nuke your photo library, with set-and-forget backup that rivals Apple’s offerings.

Best Apps for Your New Mac

It may be an old standby of the Mac app scene, but iA Writer is one of the best writing applications for the Mac. It ditches complex styling tools and formatting buttons for a stripped-down, distraction-free workspace. You can format web-ready copy with Markdown, and then export to a variety of formats when you’re finished. If you do much writing for the web, iA Writer is a better tool than Word can ever be. 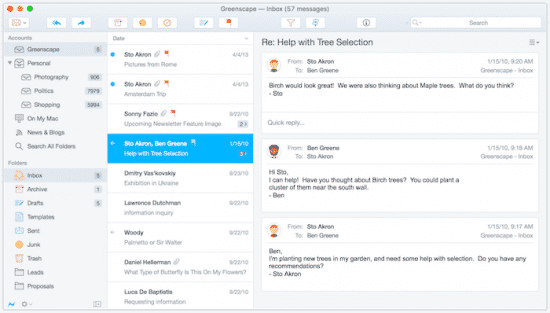 If you’re serious about your email, you’ll want a grown-up email client. Mac’s Mail.app just isn’t up to the task. It suffers from constant bugs, frequent crashes, and poor text rendering. If you make your living writing email, it’s not the app you want to rely on. Postbox is a top-notch replacement. If it’s a little expensive, it’s because you’re getting a pro-level client that can handle a high volume of email, with support for high-end features like complex graphical signatures, canned response, multiples aliases, and an arbitrary number of accounts. 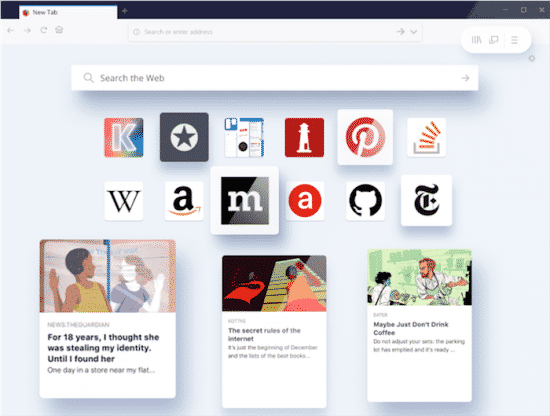 The new Firefox is built with an all-new web engine, based on the stable-but-stogy Gecko engine of Firefox past. The rebuilt engine shines, too. Rendering is fast, and the browser is extremely responsive. You’ll get a browser that’s about as fast as Safari with the extension library of Firefox. It really is the best of both worlds. 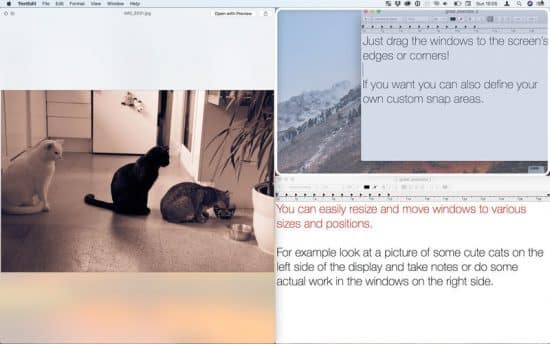 BetterSnapTool lets you organize your on-screen windows to improve your productivity. Grab a window by its menubar and drag it to the edge of the screen, and it will resize to fill that half of the screen. Line another window up alongside, and you’ll have easy multitasking. You can also set custom dropzones to save your window arrangements. If you like BetterSnap, check out BetterTouchTool as well to customize your Touch Bar, trackpad, and keyboard. 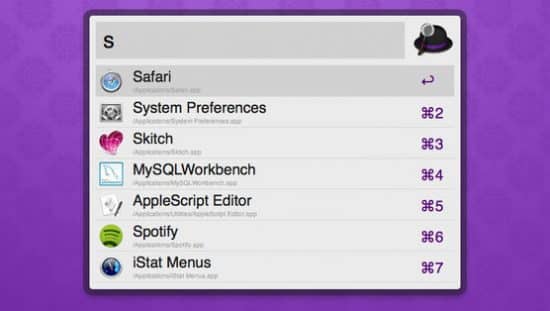 Alfred ups the power of the built-in Spotlight utility, adding extensible customizations and lightning-quick response. You can set it to a keyboard shortcut and launch apps, take notes, control Spotify and do so, so much more. It’s the kind of app that, once you get used to it, you can’t imagine living without it.

So many apps vomit non-removable apps across the menu bar at the top of your Mac’s screen. You can clean up your messy menu bar with Bartender. It tucks away menu bar icons behind a drop-down menu with a customizable icon. It’s price a little steep, but it’s well-worth the cleaner user interface. 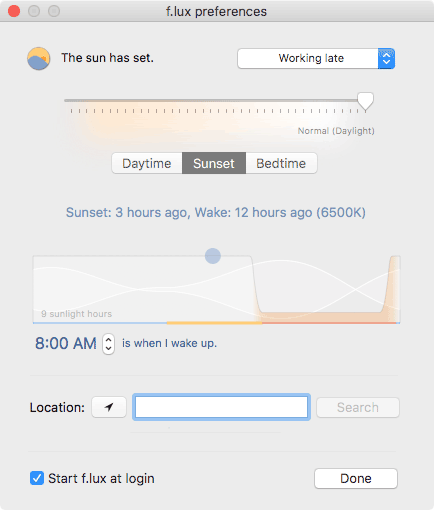 f.lux helps you sleep better by gradually making your computer’s screen more orange as it gets darker. It’s similar to macOS’s built-in Night Shift, but with more options. You can set custom colors, specific intensities, and toggle the coloring off for specific apps. It’s a tiny app that lives in your menu bar and makes your life a teeny bit better.

iStat Menus monitors your system from the menu bar. You can keep tabs on your CPU, Internet connection, memory utilization, hard drives, temperature and more. It’s like having Activity Monitor permanently embedded in your menu bar.

A Beginner’s Guide to Mac Gaming