5 Great New Games for iOS You Should Download Right... 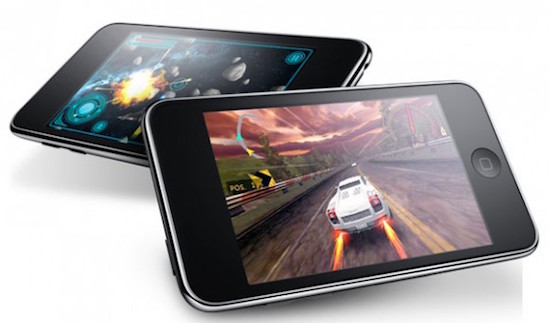 It is remarkable to think about just how far gaming on the iPhone and iPad has come in recent years. With each successive release of iOS, coupled with increasingly powerful hardware within those devices, developers are given better tools to create even more compelling content. It has gotten to the point that it is now possible for us to carry games that are approaching console-level quality around with us in our pockets where ever we go. Don’t believe me? Than take a look at these 5 great new games for iOS that are pushing the boundaries of what we once thought was possible on a mobile device. 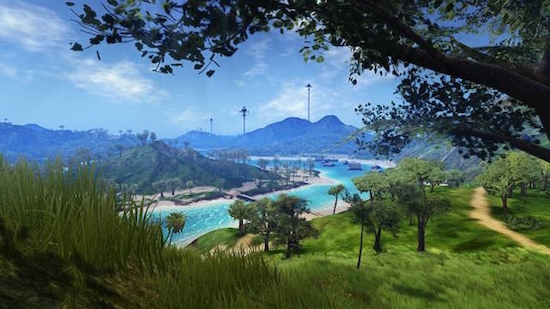 One of the most impressive games currently available on in the app store is Radiation Island, an app that deftly blends exploration with crafting and survival. Following a strange experiment by the U.S. military, players find themselves stranded on a mysterious island that may at times conjure memories of the television show Lost. You are free to explore that island in any way you like, picking up numerous resources as you go. Those resources can then be used to create weapons, tools, clothing, and other items to help you survive in the harsh, and often brutal environment that is inhabited by everything from wolves, bears, and crocodiles to flesh eating zombies. The game features gorgeous graphics, an intriguing mystery, and challenging game play, complete with a full day-night cycle, weather, and more. 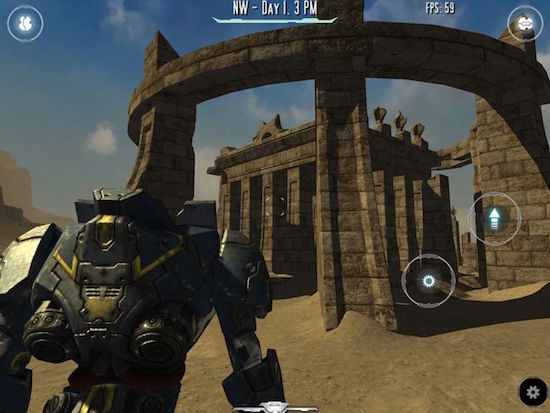 Crescent Moon Games has a reputation for making gorgeous looking, open-world RPGs for iOS that provide hours of gameplay complete with character customization and incredibly detailed settings. Their previous games include Aralon: Sword and Shadow and Ravensword – The Fallen King, two titles that set the bar for what the iPhone was capable of back when it was just starting to emerge as a gaming platform. Now, Crescent Moon has released Exiles, a sci-fi RPG set on a distant planet that sends players off on a series of missions that slowly reveal a sinister plot by a tyrannical government to enslave an entire colony. The game play includes upgradeable weapons, drivable vehicles, numerous side quests, and a sprawling environment to explore. 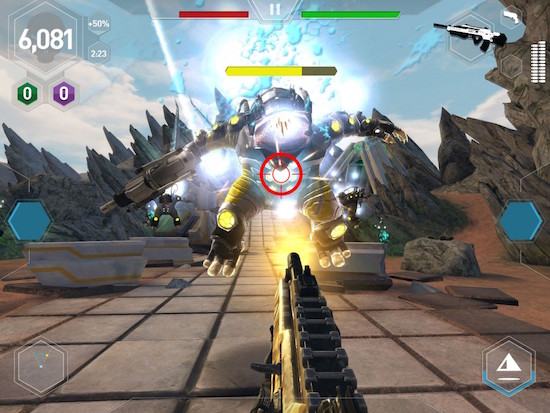 With impressive graphics and a touch-friendly control scheme, Midnight Star is a fun, fast, and furious first-person shooter that has been built specifically with mobile devices in mind. In the single player campaign, players are sent off on a galaxy-spanning adventure that features plenty of aliens to battle and giant bosses to fight, with an incredible array of weapons at your disposal. Game play is smooth and colorful, with a story that is engrossing without getting in the way of the action. Clever multiplayer challenges add an extra dimension to the package too, giving players something to do long after they’ve wrapped up the single-player portion of the game. 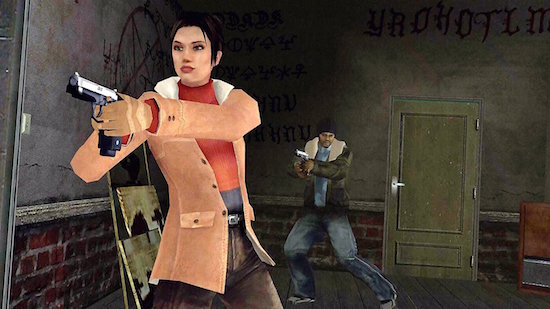 Originally released a decade ago o the Xbox, Fahrenheit:Indigo Prophecy Remastered makes its way to iOS with vastly improved graphics, a touch interface, and support for MFi controllers. The game is a masterful demonstration of interactive storytelling in the digital age as it challenges players to unravel a murder mystery with strange supernatural overtones. But unlike other games of this type,  this isn’t a story you play through once and move on. Its multiple branching storylines offer a surprising level of replayabliity as your decision have a direct outcome on the final resolution of the game. Meant for mature audiences, this is a game that will keep you busy for hours on end as you peel away the layers of they mystery. 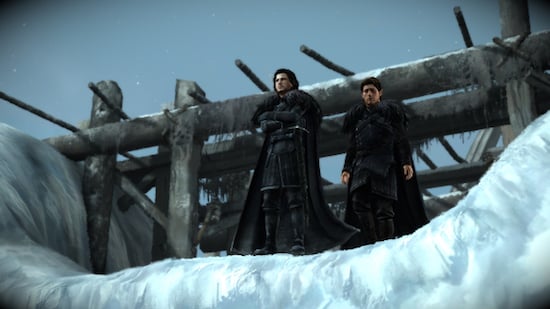 Tell Tale Games has earned itself a reputation for making excellent episodic games that tell great stories spread out over several chapters. They’ve done it before with their critically acclaimed games based on The Walking Dead and The Wolf Among Us series, and now they’re doing it again with Game of Thrones. Recently they launched the second chapter in that series entitled “The Lost Lords,” which takes players into the fantasy world created by George R.R. Martin where they get the opportunity to interact with familiar characters and settings in a storyline that is completely independent of the books or the HBO television show. The game features an engaging story, excellent graphics, and unique play elements that will suck players in and leave them breathlessly awaiting the arrival of the next chapter. Fortunately for us, those chapters are released at a much faster pace than the books.

5 Products from CES Apple Fans Should be Excited About

7 Great Games for iPad and iPhone