You are here: Home / Apple Culture / 5 Things We Learned From The Tim Cook Washington Post Piece 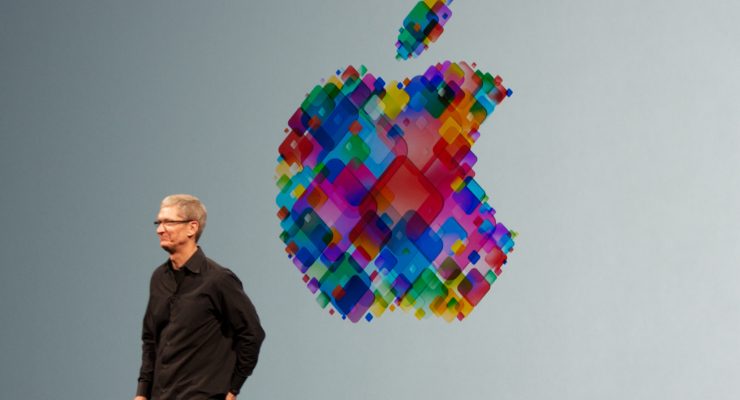 Tim Cook is the head man at one of the biggest companies in the world, but as with most leaders, everything is not roses and sunshine. A few days ago, The Washington Post published a lengthy story on the CEO that shed a lot of light on the man who is the face that once belonged to Steve Jobs. The story began lightly enough, with the typical description of the office and an easy transition into a story of success, Apple selling their billionth iPhone.

This is still Steve Jobs’ company

While Cook is the biggest player in one of the biggest companies in the world, the Tim Cook Washington Post piece made it abundantly clear that Cook still sees Jobs as the leader of the group. He said that he doesn’t want to be a typical CEO and outlined the kind of CEO that he aspired to be “one that interacts with customers”, and his definition of a successful CEO sounded a lot more like Jobs than Cook. Later in the interview he stated that it would have been a “treacherous thing” to try to be the “original of a species” that Steve Jobs was.

Apple is still expanding, the iPhone is the cash cow

Since the loss of Jobs, Apple has continued to expand they’ve changed their apps and hardware, they’ve made strides in the watch market which has led them into “health and fitness”. However, Cook was adamant that the iPhone is the product he still relies on. He said that the smartphone market “is still an unbelievable market to be in”. More than expanding their product line, Cook seems focused on expanding the reach of their products. He named markets like India and China where he sees the potential for growth.

He thinks a lot of Siri

Siri is great and has been helpful to me on many occasions, but I can’t say that the AI in iPhones has changed the way that I live my life. In the Washington Post interview, Cook stated that they aren’t behind other companies like Google and Facebook on the artificial intelligence front and that the new developments with Siri, including the integration of third-party apps has a lot to offer.

Cook dashed away from several questions during the interview, most notably the questions about augmented reality and the future of the company on those fronts. He mentioned that Apple customers “like a surprise” but the insinuation was quite clear. Apple is planning something with augmented reality and they’re probably planning something with a smart car.

He has a huge support group

Cook is the head of a company that’s at the forefront of so many issues, from national security to entertainment. And it seems like he has to have almost as many advisors as the president. In the interview he made it clear that he talks to a lot of different people and gets advice from a lot of different sources. When he was preparing to come out as gay he talked to Anderson Cooper about how to handle the announcement. When he had to testify before Congress he talked to the CEO of Goldman Sachs, when he wanted advice on shareholders he “called up Warren Buffet”.