A Look Back at the Original Apple App Store

One of the world’s most robust tech industries is the mobile app sector. Today, the vast majority of apps work for either Apple iOS or Google’s Android iOS. According to Forbes, there are over 8.9 million apps available on various platforms, with Google Play holding the most at just over 3.04 million downloadable options.

The focus for mobile app developers is gaming. Analysts predict that gamers in the future will be using handheld devices—including smartphones. Globe News Wire forecasts that the industry will be worth close to $340 billion by the year 2030, thanks to advances in network connections and the availability of smartphones.

But it’s not only competitive video gamers who are leading the charge for mobile gaming. For example, casino gamers are some of the most active players in the world, focusing on titles like slots and poker. The latter, and specifically Texas Hold’em, has been one of the world’s most popular digital games since moving online in the early 2000s.

Along with helpful guides to learn the basics, poker players can find mobile apps that let them play table games and tournaments remotely. Back in the day, online poker sites offering Texas Hold’em were some of the first websites launched in the mid-1990s. In fact, Texas Hold’em was one of the very first games offered in Apple’s original 2008 App Store launch (more on this below).

‘There’s an App for That’

In 2007, Steve Jobs catapulted Apple into the stratosphere with the release of the original iPhone. Along with a superior operating system and ergonomic, attractive hardware, Jobs wanted to revolutionize what a handheld smartphone could do—starting with its software.

One year after the iPhone’s release, Apple launched the App Store. The original store offered 500 applications but soon began to onboard new apps as developers scrambled for recognition and downloads. At the time, Jobs offered a software kit developer, which would help new companies format their latest projects for iOS.

The App Store achieved huge success for a variety of reasons. First, its release coincided with the rollout of 3G networks. Second, it brought iPhone users a whole suite of free (and for-purchase) apps that couldn’t be found elsewhere. Lastly, and most importantly, it was the first project of its kind. Following its launch, other companies were left scrambling to build their own app store. By 2011, the word ‘app’ had become the buzz word of the year. 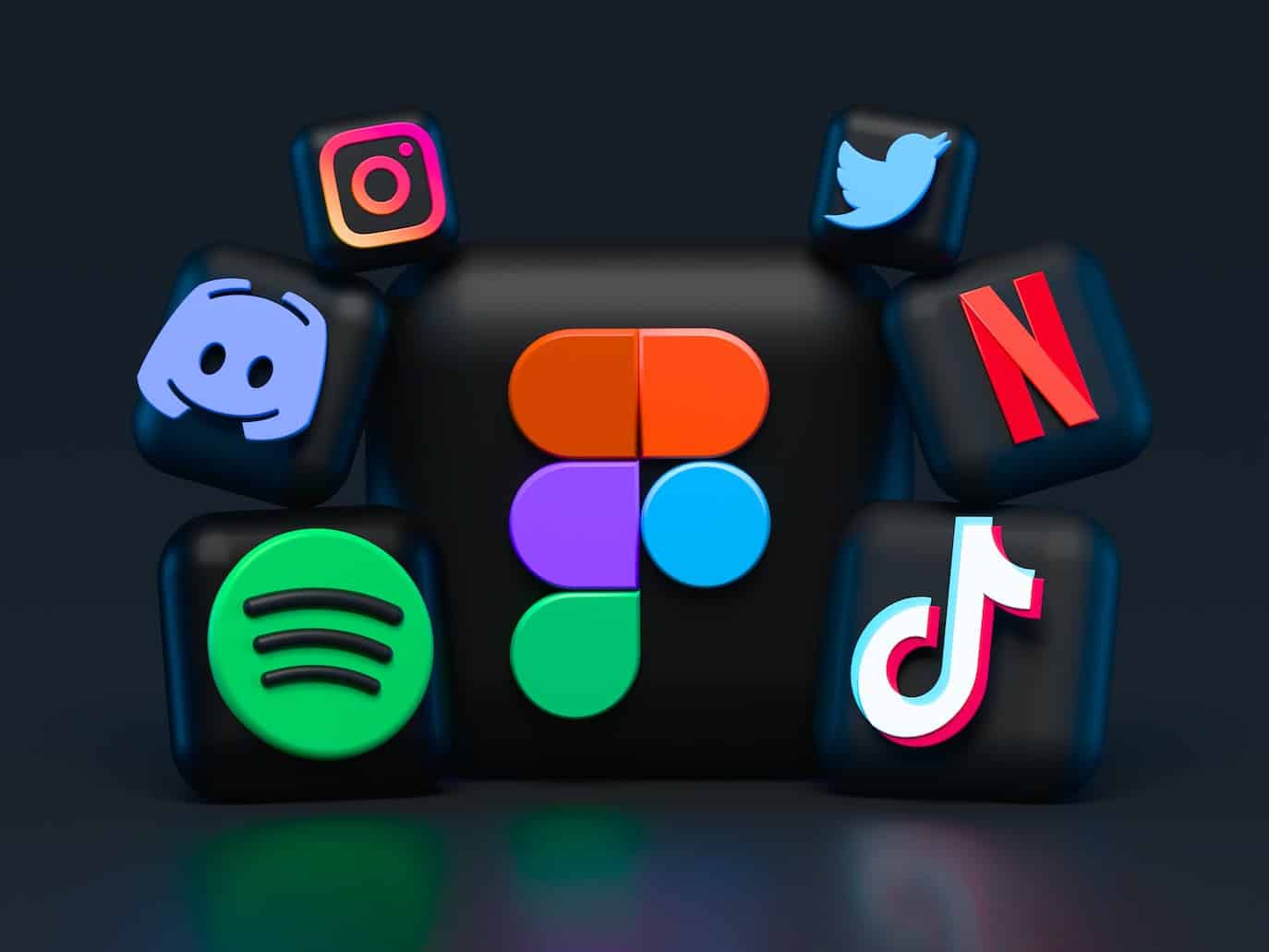 As mentioned above, the world’s most popular apps today are mobile games. PUBG Mobile, a competitive multi-player online battle arena (MOBA), has 1.12 billion users. Meanwhile, casual titles like Candy Crush Saga and Subway Surfershave 1.73 billion and 2.0 billion users, respectively. But back in 2008, user interests were much more varied.

The top paid app downloads in the 2008 Apple App Store were Koi Pond, which let users tend and enjoy a peaceful Koi Pond. Next was Texas Hold’em, followed by Moto Chaser. In terms of free downloads, the focus was Pandora Radio, Facebook, and, farther down the list, Google Earth.

These early breakthroughs helped to steer interest in mobile app development. Clearly, there’s an ongoing interest in gaming and social media. But what else did the early Apple App Store innovate in terms of mobile technology and lifestyle? Over fifteen years after the launch of the digital marketplace, it seems one of its greatest legacies is in-game purchases.

In-game purchases (sometimes called microtransactions) are one way for mobile app developers to earn extra profit. Given Apple takes 30% of profits from developers who offer apps on their store, many companies tinkered with in-app purchases as a way to cut costs. While this practice isn’t only connected to Apple’s approach, the rise of in-app purchases has a clear connection to how Apple monetizes its app store.