Which MacBook Is Right for You?

by Justin McGee 7 years ago9 months ago
7

Trying to decide which MacBook is right for you? If you’re in the market for a new Apple laptop, picking between the brand’s great offerings is an enviable position, but, without a doubt, it can be tough to make a final decision.

Apple’s current laptop lineup is bigger than in years past and features some really great options, but one size definitely doesn’t fit all. Deciding what you want to do with your new machine before you (literally or metaphorically) walk into the Apple Store is absolutely essential for picking the right laptop for you — and not just the one the guy in the blue shirt thinks you should buy. (That’s especially true if this is your first Apple laptop.)

The Powerhouse: The MacBook Pro

The MacBook Pro is as close to a flagship laptop as Apple makes. With the amount of power this thing packs in such a small package, it really could be Apple’s last word in the laptop market.

The MacBook Pro sports Apple’s Retina display screen, and it comes it comes in two sizes: 13-inch and 15-inch. The 13-inch model is large enough for most people — it’s portable and the battery life is great, but if you’re doing any photo or video editing, it’s definitely a good idea to spring for the larger 15-inch model. 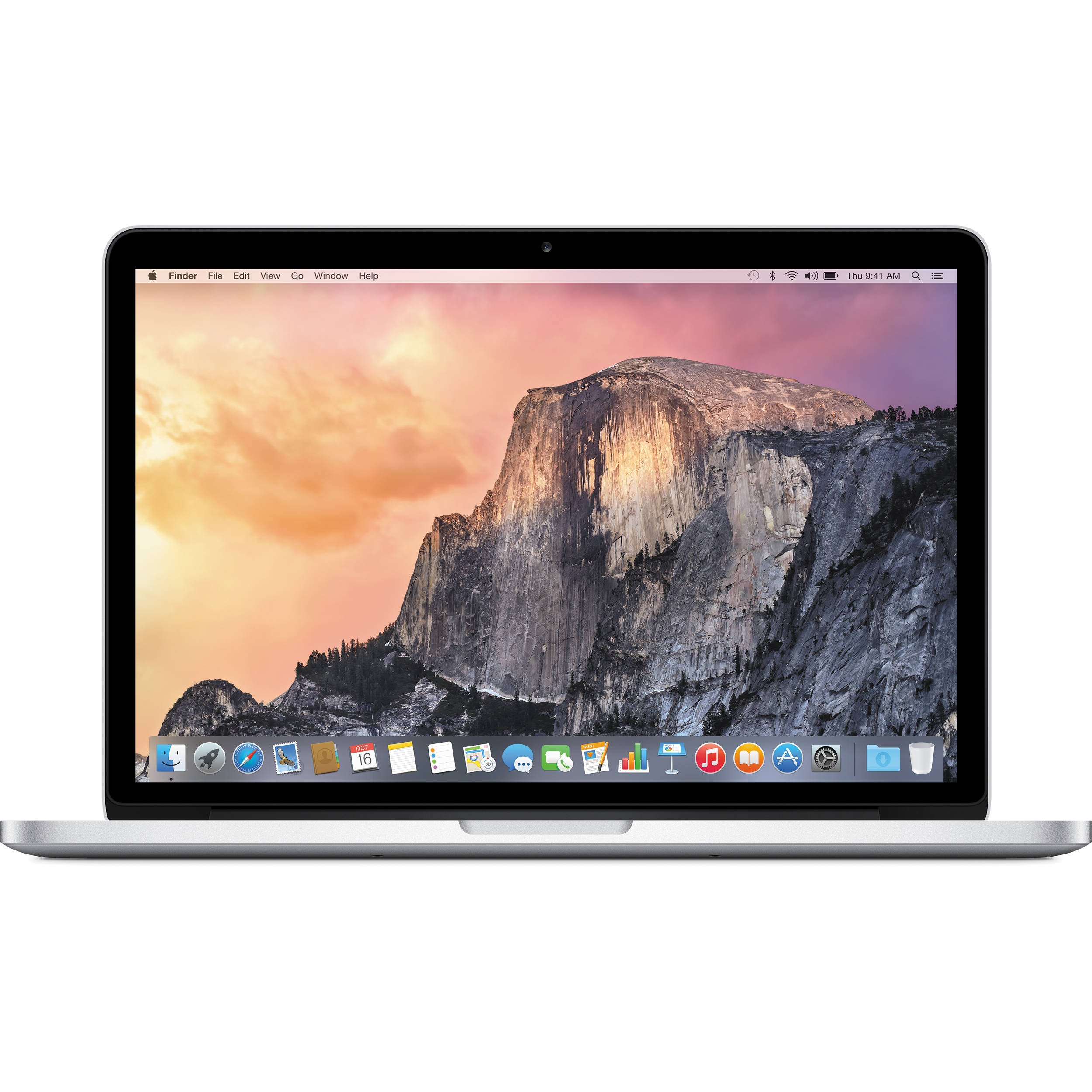 If you’re trying to make the decision between a 13-inch and 15-inch screen, go test drive both at your local Apple Store. Though two inches don’t seem to make such a different, when you’re sitting behind the screen, you’ll understand it immediately. The extra real estate that you get with a 17-inch screen is enough to help some people make the decision instantly.

At this point, Apple doesn’t make a laptop bigger than 15-inches, and if you’re getting a maxed out MacBook Pro with a 15-inch screen, it’s safe to say that you’re getting the absolute best laptop on Planet Earth.

The new MacBook Pro also comes equipped with Apple’s Force Touch trackpad, a small addition to the brand’s already awesome trackpad. If you’ve been using Force Touch on your Apple Watch, using it on the MacBook Pro will feel very familiar.

The Everyday: The MacBook Air

At Macworld 2008, Steve Jobs famously pulled the new MacBook Air out of a manilla envelope… and blew minds.

Today, the MacBook Air that Jobs pulled out of that manilla folders looks more like today’s MacBook Pro than the current Air. Since then, Apple has really made it a point to make this laptop extremely thin and light. And for most people, the MacBook Air offers just the right balance of power with portability. Slim enough to fit in your shoulder bag but powerful enough to do most of anything you’ll want to.

The MacBook Air comes in two sizes: 11-inch and 13-inch. Unfortunately, Apple hasn’t fitted this laptop with a Retina display, but unless you’re moving from a device with a Retina display to the Air, you probably won’t even notice the difference. With that said, if you’re planning on spending hours every day looking at this screen, it might be worth it to consider another notebook equipped with the Retina display.

Since Apple introduced the newly redesigned MacBook model in 2015, rumors have been swirling that Apple will ditch the MacBook Air and simplify the product line: the MacBook Pro and the MacBook. But for now, the MacBook Air remains a solid choice for people who are looking for a truly versatile and portable notebook.

The Ultraportable: The MacBook

When Apple added the MacBook back to their laptop lineup, they also added a little splash of color. I’m not talking about iPhone 5c-splashes of color, but the color options are just a little different from Apple’s aluminum finish. The MacBook comes in silver, gold and space gray. 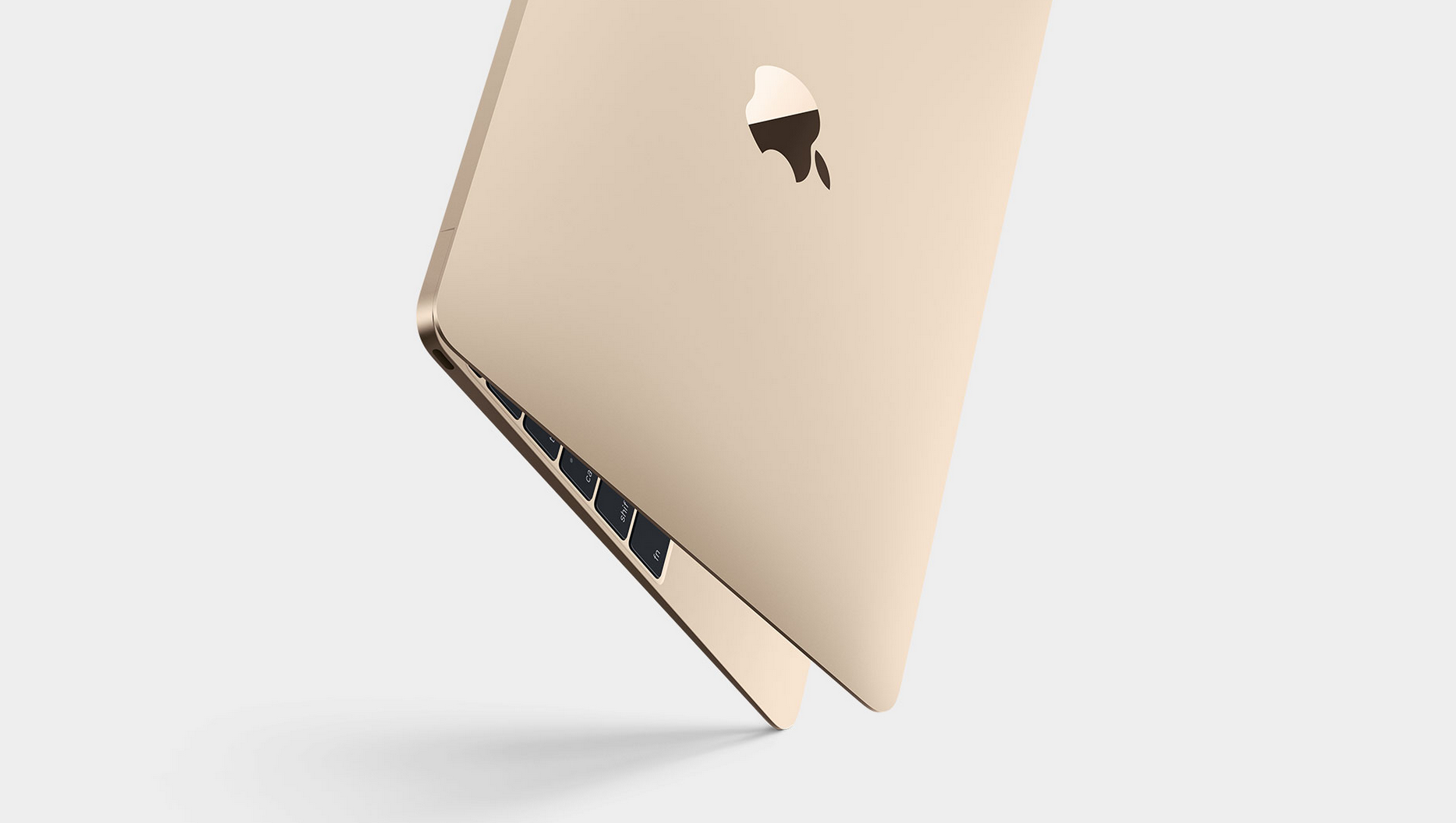 Although the MacBook is clearly the weakest in Apple’s laptop lineup, it’s much more expensive than the MacBook Air models. It has a Retina 12-inch display and 8GB of RAM, but only gets 9 hours of wireless web per charge.

At this point, the MacBook is actually lighter than the MacBook Air — signaling what might be Apple’s ultimate goal of shelving the MacBook Air, but this device has some room to grow. Unless you’re dying for the newest thing out there or something that’s super portable, I’d suggest going with the Pro or Air — for now.

Hopefully you’ll figure out which MacBook is best suited for your needs, but you also shouldn’t forget about the iPad Pro — a surprisingly useful device that has actually replaced the traditional laptop for some people. Consider what you would use your new laptop for and if you could do most of what you want with an iPad.

Which MacBook is right for you? How do you make the most of the model you picked? Let us know in the comments below.