Stamp collectors have existed since forever, and it does take someone to be uber special to make it to a postage stamp. I suppose we can all agree that Steve Jobs did have that certain something, and yes, next year, he will be on a US postage stamp for all to use and see! (Oh, and after all, he’s already made it to a museum exhibit.) 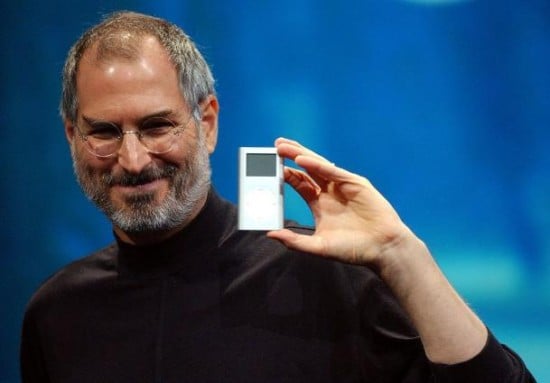 If you’re a stamp enthusiast, you might be wondering how come Steve Jobs made it to the list when there is a rule that a person has to have passed away for at least 10 years before he or she can be considered to be included in the list. Fortunately for Steve Jobs and his followers, the rule has apparently been struck out in 2007, hence the commemorative Steve Jobs US Postage Stamp in 2015.

In case you haven’t been following which iconic people have made it to a US Postage Stamp, here are a few interesting names: Jimi Hendrix, Janis Joplin, Johnny Carson, and Elvis Presley.

I wonder if Bill Gates will make it when he does pass away?