A Cordcutter’s Dream: Pluto TV is Now on Apple TV

by Justin McGee 7 years ago3 months ago
3

The day you’ve all been waiting for is here: Pluto TV is now on Apple TV! Some of you are probably wondering what Pluto TV is and why it’s such a big deal, and if you’re one of these people, get ready because Pluto TV will change the way you think about watching cable.

For many people, Pluto TV offers a viable alternative to a cable or satellite subscription, but until this point, it was unavailable for streaming boxes. You could, however, cast it to your TV through your phone or tablet with a Chromecast, and the experience has always been really lackluster for me.

Downloading this app on the new Apple TV marks the first time that Pluto TV has really been something you’d want to use, you know, on a TV. Additionally, this is one of the great apps that makes the new Apple TV (equipped with the App Store) really enticing.

What is Pluto TV?

Some of you may be asking, “What is Pluto TV?” The easiest way to explain it is as a fast-paced, curated web cable service. The people at Pluto TV curate clips from all over the web and splice them together so that you can watch clip after clip without having to seek it out for yourself.

Pluto TV started off as a browser-based video curator. Now, the mobile app is actually one of the better video curating services out there. Most of service’s videos were initially from places like YouTube and Vimeo, and it categorized these videos into different categories. So if you wanted to watch music videos 24/7, Pluto TV had a “channel” for that.

Recently, the streaming service has really taken off, expanding far beyond rudimentary YouTube curation. Pluto TV’s web browser app has a great deal more content than its mobile apps or Apple TV app, but there’s still a lot of variety on each platform, including news channels like News 24/7 and Sky News, sports channels like Basketball and Football and comedy channels like Late Night TV, Jimmy Fallon and Conan O’Brien. In total, there are over 100 TV channels.

Some of the channels available are actually live streams of actual TV channels, but most of them are curated clips from different sources. For example, the Late Night TV channel takes short clips from some of the best late night shows every day, keeping you up to date on the late night shows without staying up all night to watch them live.

There is one thing that I’m disappointed about, though. A few months ago, Pluto TV had a Seinfeld channel. That’s right. Seinfeld all day, every day. It was episode after episode of nothing. But it’s gone now. I’m not sure what happened to it, but there are a few channels that occasionally disappear — something that’s a little irritating.

Oh, and did I mention that Pluto TV is free?

While Pluto TV has been popular for many users for a while now, making the app available on the new Apple TV finally has the potential to bring Pluto TV to a much broader audience. The new Apple TV is still earning its stripes, but it’s come a long way in a short amount of time, and Pluto TV goes a long way towards proving that the new Apple TV is a legitimately good investment, even for someone who already owns a previous generation of the streaming box. 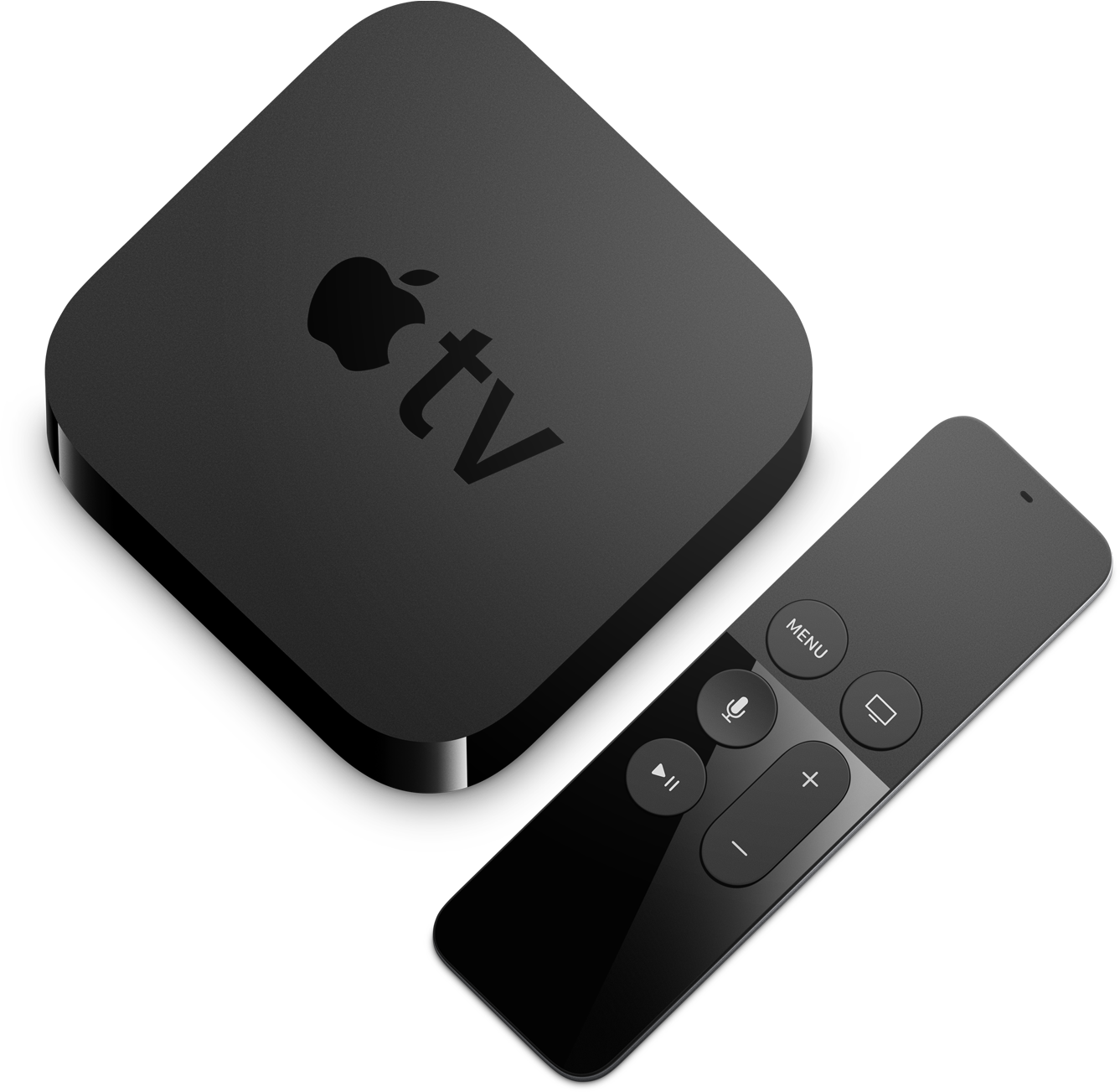 A Service for Cordcutters

For many people, cordcutting seems impossible, especially if you’ve had cable for years. For a lot of people, having cable isn’t even about actually watching what’s on — we use it as background noise while we’re cooking or playing on an iPad. Aside from live programs, when we want to watch something, we cue it up on Hulu, Netflix or HBO Now.

Because cable is so often used simply as background noise, it’s a hard crutch to toss away. Pluto TV solves this problem. With a very familiar TV Guide-like interface, this service makes it easy to turn on a channel and passively watch a show or series of clips while you’re doing something else.

This is exactly what people want from a cable subscription, but until this point, it’s been really hard to emulate. Playing a series on Netflix can often be frustrating: you have to decide on a show, after a few episodes of the show, you’ll have to interact with Netflix so that it knows that you’re still watching and it’s still not a TV-like experience. Netflix is too much like video on demand. But Pluto TV chances the landscape for streaming apps. No, it’s not going to take the place of Netflix or Hulu, but it definitely complements those services, and since Pluto TV is free, there’s not much to complain about.

Have you used Pluto TV before? Have you already bought the new Apple TV? What apps are you using? Let us know in the comments below.