Is your TV stand looking a little cluttered lately? Well, you may want to do a bit of tidying up soon. Sell all those old streaming boxes, or give them to one of your poor relatives who still watches TV the old fashioned way. It’s almost time for the new Apple TV!

You may be wondering why you should buy this new Apple TV. After all, your old Apple TV works just fine, right? You can watch Netflix, Hulu and a number cable channels right through this streaming box, so why would you want to spend around $150 – $200 to buy another Apple TV? What’s the point? 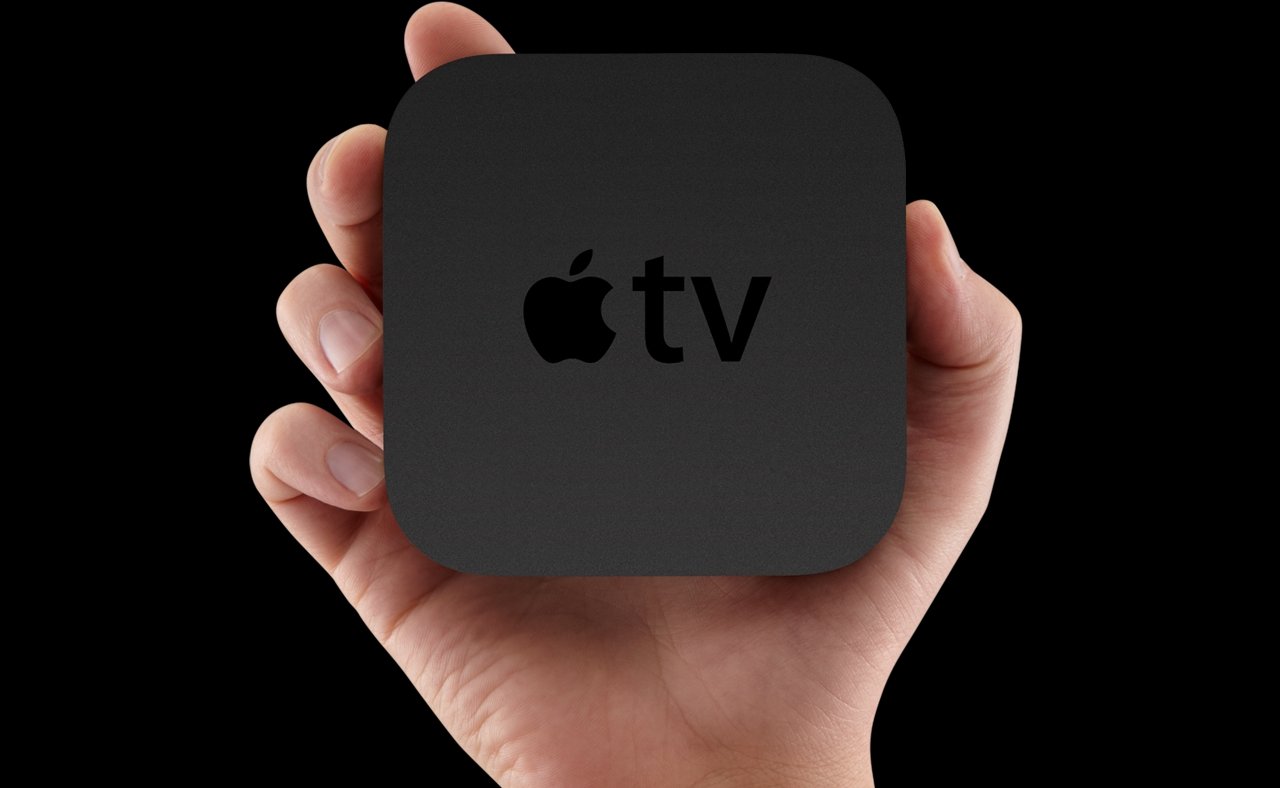 Well, there are a lot of new things that this new Apple TV will do. That’s the point. And these new features are going to make the first Apple TV look like the first iPhone — a great device… until you see what comes next, until you see the innovations that can come to a device like this.

The new Apple TV’s remote is totally different from previous remotes. It has a lot more functionality, giving you the ability to adjust the volume right from the Apple TV remote (can you believe we couldn’t do this before?), and there’s also a button for Siri. You can speak directly to the remote and have Siri help you navigate the Apple TV.

This new remote will charge with the lightning connecter that you know and love from your iPhone and iPad, making the entire Apple ecosystem look and feel connected. Even if it was simply a matter of aesthetics, this move is a good idea. (By the way, the new keyboard, trackpad and mouse also feature a lightning connector for charging as well.) 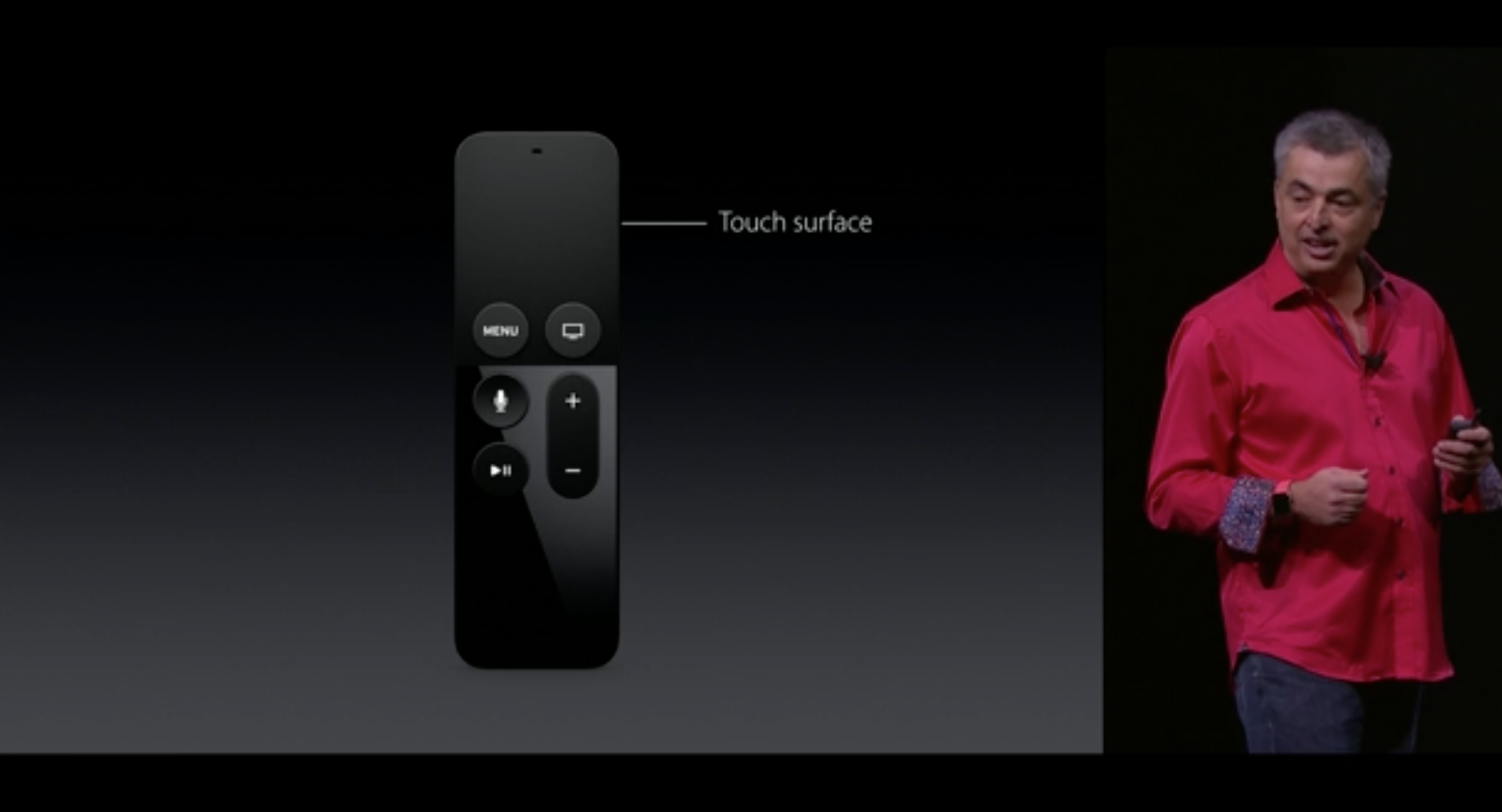 The new remote will also feature an accelerometer and gyroscope, which are great additions for gaming on the new Apple TV.

One of the frustrating things about previous iterations of the Apple TV has always been the restrictiveness of the apps. You could only use apps that Apple gave you, and even though there have been a number of recent additions to Apple TV’s homepage, they always felt really limiting. What’s more, it always felt somewhat wrong that there wasn’t an App Store from the start. Virtually every other Apple device has access to the App Store, so it’s always been odd that the Apple TV wasn’t designed to take advantage of it.

Even with all of these new features added to the new Apple TV, it’s still not nearly as expensive as the original, first-gen version. (Remember that one? It was a whopping $299 for one with a 40 GB hard drive and $399 for one with a 160 GB hard drive. Wow.) With 32 GB of internal storage, the new Apple TV will cost $149, and with 64 GB of internal strange, it will cost $199. (Apple is still selling the old third-gen Apple TV for $69 — a pretty good price for a pretty good streaming box. This older Apple TV has 8 GB of internal storage.)

We’re all a little disappointed that Apple’s new streaming box will not ship with a brand new cord-cutting alternative to traditional cable subscriptions, as seemed to be assured at one point, but there are reports that CBS and Apple will probably sign a deal soon. It seems probably that Apple will eventually come out with a streaming service that can compete with others like Sling TV, but it may not be quite as powerful as we once thought.

What new features are you most looking forward to with Apple’s new Apple TV? Do you think you’ll buy a new one? Will you hang on to your old one? Let us know in the comments below.