by Alex Thomas 6 years ago3 months ago

I spend a lot of time substitute teaching in a high school and I’m happy to report that even though every kid has a cell phone, they’re still burning time the old-fashioned way – playing games on the school computers.

The most popular games are just as addicting as they always have been, and I’ve noticed that all the students – the punk kids, the hip-hop kids, the jocks, and nerds – are all pretty much playing the same games. Since substitute teaching is mostly handing out worksheets and making sure they’re not browsing malevolent sites (the school has an Apple contract so every kid has a Macbook Pro), I try to interact with them a lot, and usually (after our work is done), we hang out and play video games until the bell rings. I get a special kick when I get the “high score” in the class and I also feel like I earn a little bit of “street cred”.

Here are the three most addicting games that the kids have turned me on to. 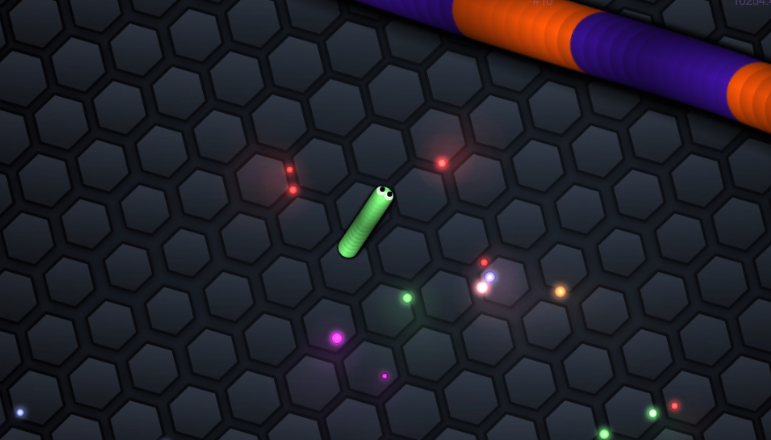 Slither is probably the most popular game among the high schoolers, who, let’s face it, are the connoisseurs of free online games. It’s a classic twist on Snake and like Wings you play in real-time against other people playing in your lobby.

You can go across your own body in this version of the game so you don’t have to worry about running into yourself when your snake gets too big, which always frustrated me to death. The game also works across platforms, which is awesome and probably the future of dumb online games. I’ll often see kids playing it in class and then walking down the halls playing the game on their phone. Hell, I’ve even caught myself walking down the halls playing the game on my phone. 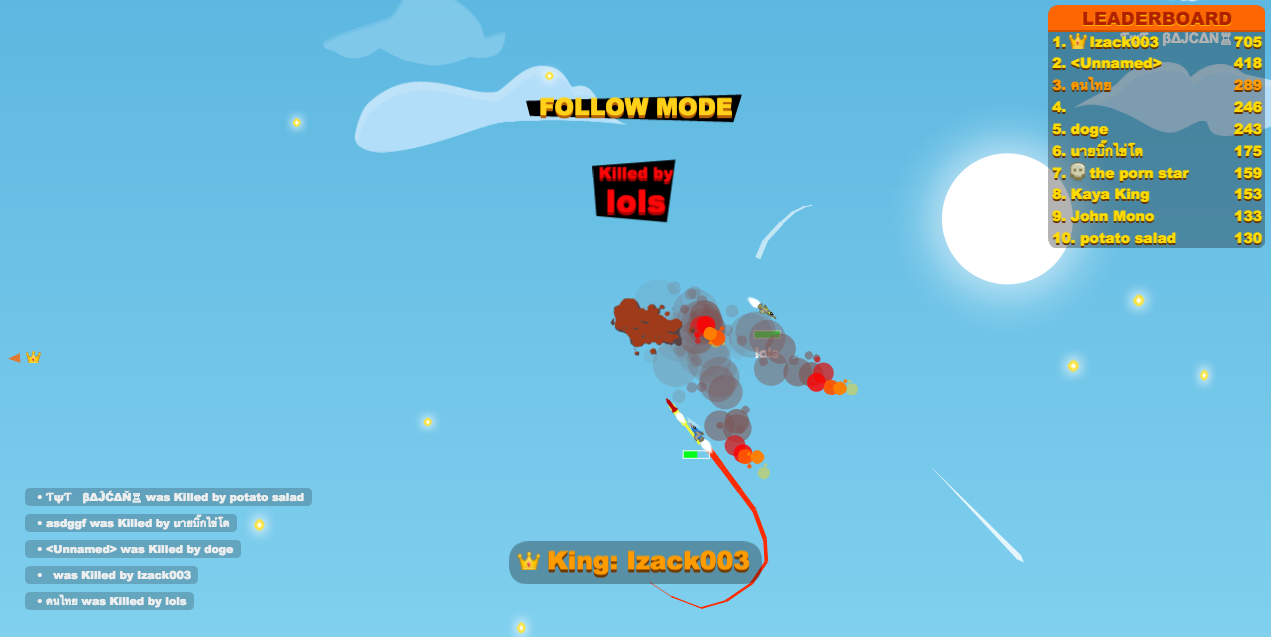 Wings is a game where you’re an airplane and your job is to shoot up the other airplanes.

Like with a lot of these games, you log in and you’re playing against other people in the “lobby”, which makes it a lot more fun. You lose life whenever you shoot so you have to go easy on the bullets, but you can gain life by eating the little yellow glowing dots. Also, don’t fly your plane into the water, you lose life when you do that. It might not be Top Gun but Wings has got something for everybody, there’s shooting and eating glowing dots and that’s pretty much all you need for a great online game. 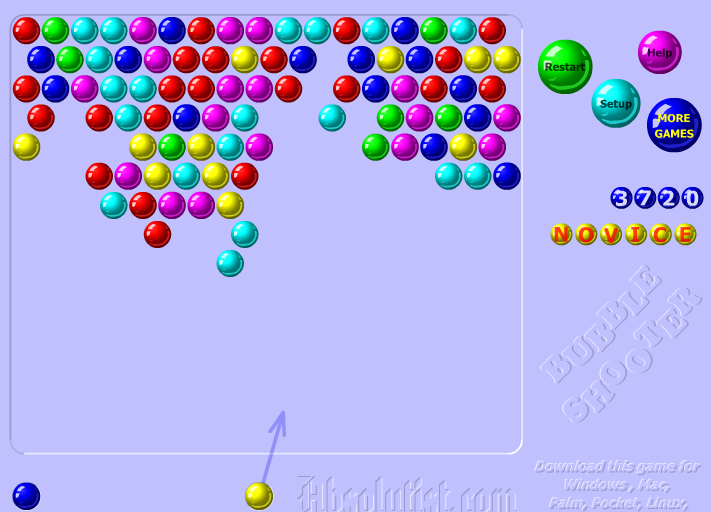 Bubble Shooter is a classic – we were playing this when I was in high school and it’s refreshing to see that the kids are still playing some of the same games, even if the music they’re listening to today makes me want to cut my ears off.

The game is as basic as it gets – you just have to shoot the bubbles. You try to make sure you shoot the bubbles so that they’ll match up. It’s kind of a blend of Tetris and Bejeweled, or something like that.

Like the good book says, from the mouths of children hail the greatest time-killing video games. Or something like that. So if you’re bored at work or in school, these are the games that will have you playing again and again. You might even be playing Slither on your phone when your girlfriend is upset that you’re not watching Friends (yes, people still watch re-runs) with her. But don’t worry, you’re still being productive.