How cluttered is your iPad? If you’ve had it for a while, the chances are that you have a thousand and one apps installed although you use only five on a regular basis.

Now is a good time as any to get rid of all those apps and keep only the ones that you really use. Maybe you should even do a fresh install without any apps – and then download only a handful. If you’re going to do the latter, I suggest you take a look at some of the most useful apps for the iPad. Apps that will not gather dust over time. 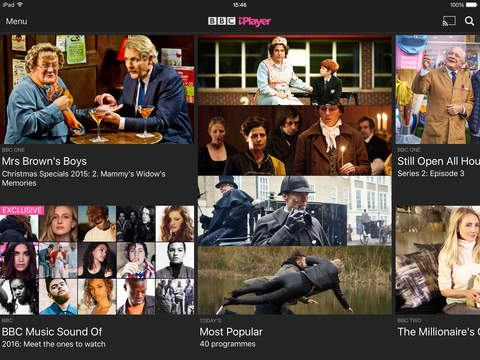 It’s hard to deny that BBC has some of the best content out there. I use BBC iPlayer on the Mini, but if you want to devour their content on the go, you should download BBC iPlayer for iPad. If you’re not in the UK, then a VPN should do the trick. In any case, you can download content so you don’t always need to be connected. 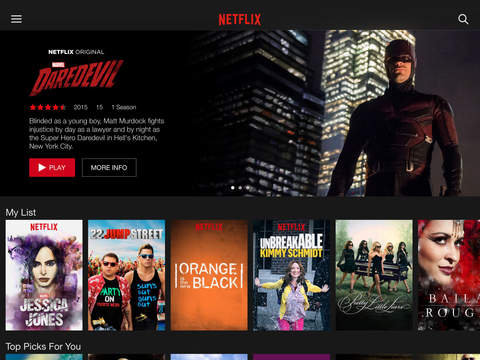 This one’s a no-brainer, especially with its awesome lineup of original shows. It’s free to download, but of course, you’ll need a subscription to access content. The chances are you already have a subscription anyway, but having the app makes long commutes bearable. 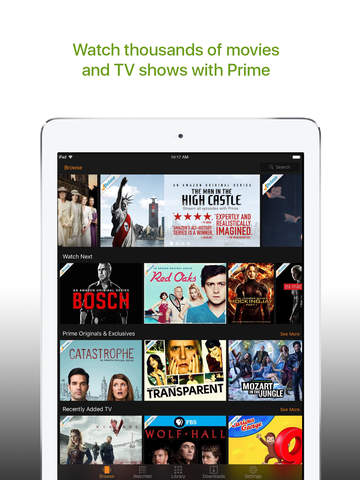 If you’re an Amazon user, then make sure you have this app. You can:

-Stream tens of thousands of titles available on Prime Video at no additional charge to Prime members, with select titles available for download and offline viewing
-Amazon Prime members can access subscriptions they added to their Prime memberships on Amazon, including SHOWTIME, STARZ, and dozens more
-Access hundreds of thousands of movies and TV episodes you bought or rented including new release movies or the latest TV programming, with the ability to download titles for offline viewing
-Stream movies and TV shows over WiFi or Cellular
-Watch on your Apple TV using AirPlay (requires Apple TV 2nd generation or later)
-Watch on your TV using HDMI and your Apple Digital AV Adapter
-Stream the first episode of selected TV shows for free. First Episode Free videos include advertising before and during your videos
-Add videos to Your Watchlist from any Amazon Video compatible device for later viewing on your iPad, iPhone, or iPod touch
-View IMDB data about the actors, songs and trivia related to your videos during playback with X-Ray
-Start watching the next episode of the show you are currently streaming automatically with Auto Play 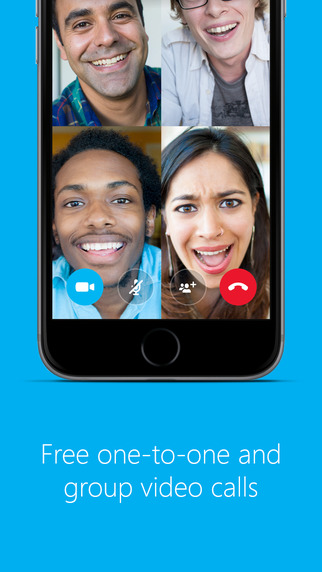 We all have Skype for iPhone, but it’s a much better experience on the iPad, especially if you’re at home. Talk to 25 people at a time with group video calls (imagine doing that on the iPhone), and do all the things you’ve been doing on Skype for iPhone – but on a larger screen. 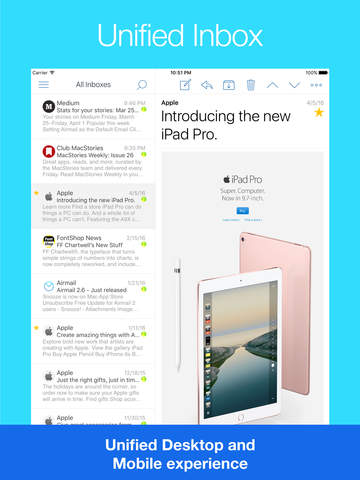 To be honest, I’m fine with the iOS Gmail app, but I acknowledge that there are better mail apps out there. And, from what I have heard and seen so far, Airmail is one of the top contenders in its niche. While it’s not perfect (hence the never ending search for an email client).

It scores high in the aesthetics department, but what’s truly impressive about it is its high level of personalization. From creating custom gestures and swipes to specifying sounds for email accounts to choosing which accounts to sync to the cloud – you’ve got it all.

The downside: the learning curve. 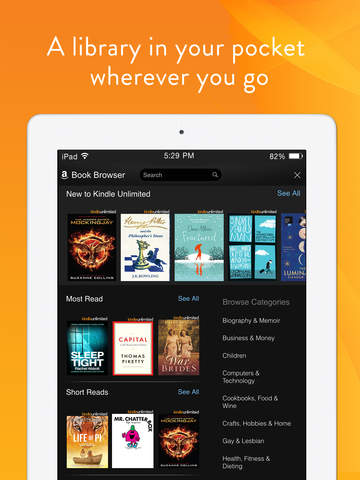 iBooks is my go-to reader, but I always have Kindle on my iOS devices as well. Apple user I (and you) may be, there is no denying that Amazon has its own appeal, and I have bought a bunch of books from the Kindle store. If you want different choices – titles and prices, then make sure you have Kindle installed.