by Robin Parrish 10 years ago3 months ago
1 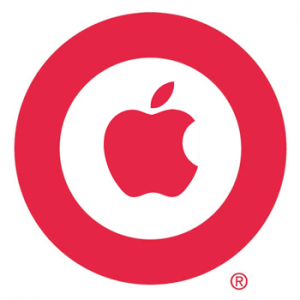 What do you do if you’re Apple and you want to sell your products in an area that won’t sustain a full-fledged Apple Store of its own? You embed a miniature version of your store in a popular department store chain.

Later this year, Apple will be opening smaller Apple stores inside 25 Target stores, all over the United States, which might even be staffed with their own Apple employees. The model is similar to what Apple is already doing at more than six hundred Best Buy stores.

Some Apple products are already sold in most Target stores, such as iPods and iPads. This move will give Apple additional retail space within one of the nation’s largest department stores, with the opportunity to sell additional products such as MacBooks and iMacs.

As retail partnerships go, Target feels like a good fit for Apple. Both companies value a clean aesthetic and cater to a customer base that values quality over (or at least equal to) price. I’m sure both parties are hoping that these initial 25 mini stores will expand to include many more of Target’s 1,700 stores.