by Noemi 9 years ago11 months ago

It’s well known that China has not welcomed Apple with open arms, but with a market that large, Apple has continued its efforts to penetrate the country. It may have succeeded in finally entering the market, but the Chinese government is not taking it sitting down. 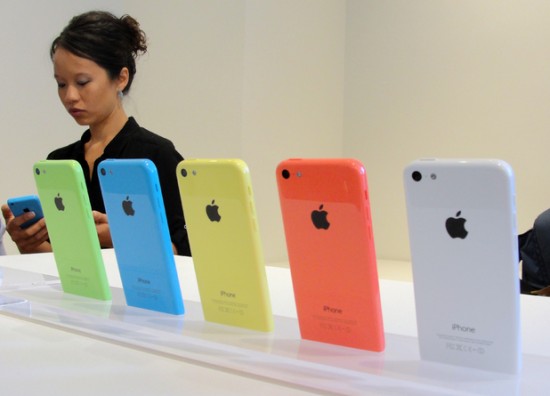 As recently as July 11, a Chinese Central Television new show took up all of 20 minutes just to highlight the vulnerabilities of using the iPhone. To make the long story short: they emphasized how dangerous the iPhone’s location-based service software is.

Apple has responded to the allegations in a rather humble manner – perhaps something it has learned with its experience dealing with the government. As China Daily reports:

In response, Apple wrote on their Chinese homepage Saturday: “We appreciate CCTV’s effort to help educate customers on a topic we think is very important. We want to make sure all of our customers in China are clear about what we do and we don’t do when it comes to privacy and your personal data.”

Additionally, we know that iPhone users have the option to turn off location-based services at any point.

So what’s up with this Chinese media campaign against the iPhone? Think Chinese-made phones. It’s all about economics.