Apple Watch Could Potentially Be Used In The Future To...

by Natividad Sidlangan 3 years ago2 months ago

Every year, the list of Apple’s innovations just keep getting longer, the Apple Watch is certainly no exception. Apple might soon be making yet again another breakthrough for devices; they are now studying whether the Apple Watch could be used in the near future to detect dementia.

Such potential use for the Apple Watch is definitely great news for owners, especially senior citizens. For the said research, Apple has partnered with pharmaceutical company Eli Lilly and health startup Evidation. They are now hard at work in analyzing collected data from iPhones and Apple Watches to see if the latter can be used to detect dementia. 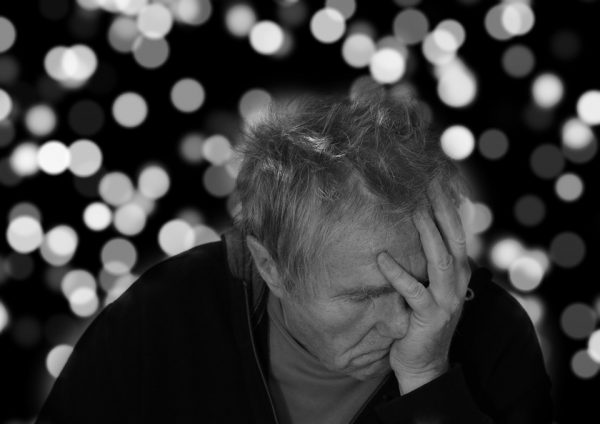 The report came from a research paper published this week by Eli Lilly, Apple, and Evidation Health. It’s called “Developing Measures of Cognitive Impairment in the Real World from Consumer-Grade Multimodal Sensor Streams”. With the help of Apple, the researches are to determine if sensor data and activity info from smartwatch devices can be used to monitor cognitive impairment. This is one of the many side-effects of dementia.

“In this work, we present a platform for remote and unobtrusive monitoring of symptoms related to cognitive impairment using several consumer-grade smart devices,” according to the research. It was conducted over a 12-week period which involved 31 people with cognitive impairment and 82 people without it in free-living conditions. 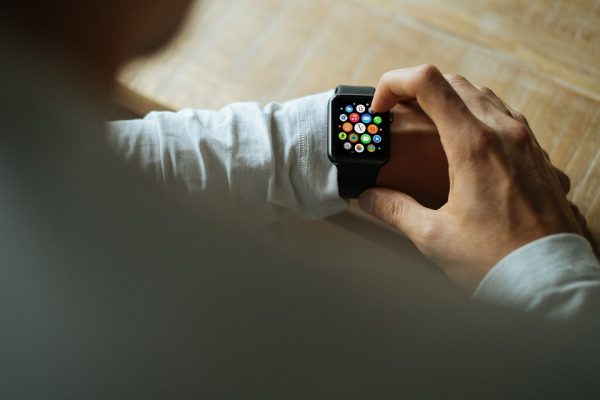 The 16TB (terabyte) of collected data has shown some promising results; it has so far been used to differentiate people who have early signs of cognitive impairment. For example, people afflicted with the said condition tend to type on their devices less and send fewer messages.

Still, conclusions are not yet available as the study requires further analysis. Depending on the results of the said study, Apple Watches in the future might be used as devices to detect dementia. In turn, this can help doctors immensely in dealing with and managing the disease.

RELATED: The 8 Must-Have Apps for the Apple Watch in 2019