How Apple Plans to Make a Smarter Siri

by Brian Meyer 8 years ago8 months ago
1 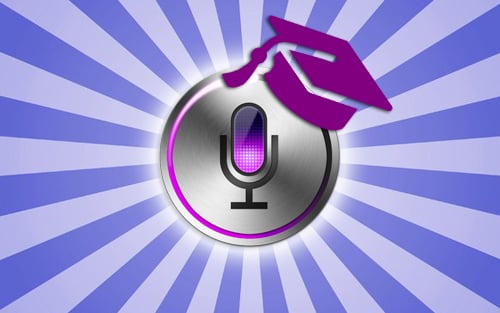 Siri is an amazing piece of software that connects us to our technology like nothing before. The idea that you can just ask a question to your phone is not only amazing, but it seems to be the way the tech world is heading by allowing for common speech to do complex functions.

With iOS 8 Apple plans on making a smarter Siri than ever before, and with the help of a new team at Apple, it’s looking like Siri will be the smartest kid on the block. How is Siri getting from an external app to a neural net genius? Let’s look at the beginning to see where it all started.

Siri started her life as a 3rd party app built for the iPhone and launched in 2010. Back then Siri was more about basic search functionality paired with a witty, snarky tone. Apple acquired Siri for somewhere between $150 and $250 million and incorporated her into iOS, taking away some snark while adding in a bevy of features that weren’t possible before. This means that Siri could schedule meetings, reply to text messages, and call numbers in your address book, along with other OS-specific features.

RELATED: Cortana Versus Siri: Who Takes Home the Cake?

While the Apple version of Siri is great, it’s lacking the “do engine” feature that the original makers of Siri meant for it to have. We use Siri today to control features on our phones more than actually talking with the Internet as a whole. This causes a disconnect and because of the number of specific apps and information sites tied to Siri, many questions are answered in a way we don’t quite like.

The current state of Siri is very different than the idea originally created by SRI International and based on the technology from Nuance. The idea that you could just tell the app what you want and it would learn from you and get you the exact information you’re looking for has been set aside for ease of use and to support its wider distribution. 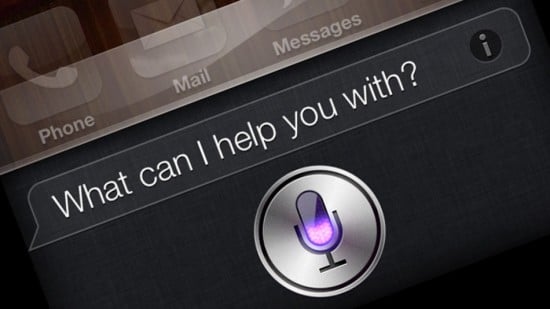 This isn’t to say that Siri is a bad application, far from it. This is why Apple is focusing on building Siri into a stronger, more versatile application by building a team to work on speech recognition system to replace Nuance, which could mean big things for Apple’s favorite assistant.

As this report from Wired states, Apple has made some pretty big hires in the speech recognition world, signaling their focus on the technology. As Wired quoted from Abdel-rahman Mohammed:

“Apple is not hiring only in the managerial level, but hiring also people on the team-leading level and the researcher level, they’re building a very strong team for speech recognition research.”

In other words, this isn’t just a push to handle voice recognition better, but instead a new approach to what could be the biggest deal since the Internet itself. If Apple plays their cards right, you’ll see a day when knowing the right Google search means less than just asking Siri a question.

Include the newly added Shazam to the mix and you can se that Apple is serious about Siri being your go-to application for figuring things out. Now instead of finding the Shazam app and opening it up to figure out what a song or TV show is, you can just use Siri.

Apple is slowly making Siri more important than Google when it comes to searching, and it’s no wonder since Google and Apple have been on the outs for some time. Shazam signals a new era for Siri, one that the new team at Apple is helping to mold.

RELATED: How To Use Siri With Remember The Milk

The end result of this will be a feature of the iPhone that is more than a nifty add-on, but instead a must-have that will really help to sell the iPhone. Once Siri starts to learn and recognize more, it could use that technology to translate another language, handle complex searches, and even learn your habits to suggest better matches for what you want.

Apple knows that simplicity is the future, and with new projects like their push towards home automation, this is a very big deal.