Why Apple Should Buy Dropbox

by Brian Meyer 9 years ago8 months ago
5 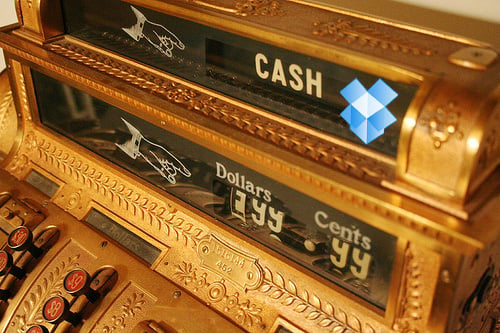 Apple could buy Luxembourg and still have more cash than most countries GDP in cash reserves.

When you think about it that way, the weight of Apple’s $145 billion it has in cash reserves is staggering. While it’s far from likely that Apple will buy a sovereign nation any time soon, there’s always the chance Jony Ive could turn into a super villain and usurp Tim Cook in the process. It could happen.

What’s far more likely however is that Apple will use this cash to outright buy companies that it feels can add to their core structure or future plans, like their plan to store your data in the cloud for example.

With the storage wars heating up and Google Drive leading the way with storage prices, it’s time for some changes in the cloud and Apple buying Dropbox could be the change that’s needed. Should Apple buy Dropbox? Let’s see.

RELATED: The 7 Best iOS Photography Apps for the iPhone

Apple has tried to do cloud storage with iCloud and has at best made a difficult to understand cloud app that you’re basically forced into using. You get a small amount of online storage for free and pay steep charges to increase it. What if instead of the iCloud structure Apple instead used a far more ubiquitous service like Dropbox? 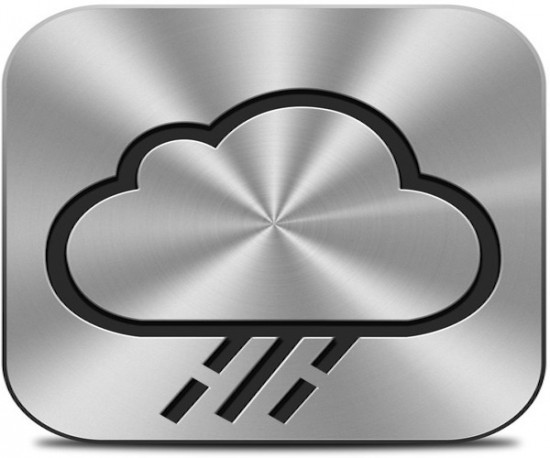 If Apple were to purchase Dropbox they could use the already existing structure to integrate deeply into all of Apple’s existing products and make it very easy for every other app developer out there to use it as well. Instead of being a 3rd party tool it would be widely available and easy to develop with.

There’s quite a bit of data currently saved to iCloud but it’s all done on the back end with little to no good way to save and share files in iCloud, unlike it’s competitors Dropbox and Google.

SEE ALSO: US Firms Flush with $1.64 Trillion in Cash

Dropbox plans to be your one-stop-shop for all things cloud. They call this the “pervasive data layer,” which they plan on being THE online storage window. 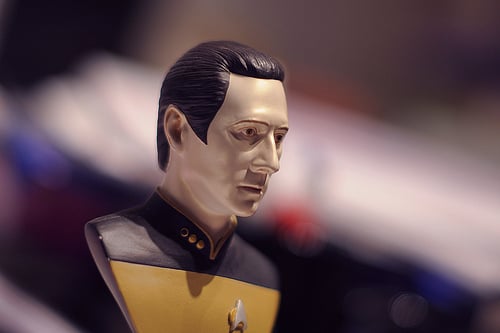 One thing that has given Dropbox a giant leg up over iCloud is Dropbox’s approach to platforms. Dropbox has chosen to stay completely agnostic and launch on every platform possible.

Apple loves roping people into their walled garden so why not have a killer cloud app to keep people in the garden? Dropbox might be the people talking about the pervasive data layer but Apple has the resources to make just about anything truly pervasive.

Dropbox’s Future Could be Dim

The storage wars seem to be heating up since Google lowered their Drive pricing to dramatically undercut their closest competition without question. For $10 per month you can get 100GB of Dropbox or 1TB of Google Drive. That’s a pretty big no-brainer and while Dropbox has some great features like auto camera upload and works with far more apps and services than Google Drive, the pricing difference makes it an easy choice.

Google can do this because they can subsidize the storage with their other services; something that a startup like Dropbox just can’t do.

Apple on the other hand could easily make a service as useful as Dropbox more useful than Google Drive ever could hope to be and best of all, they could build it into every Apple product.

With players as big as Apple and Google in the cloud storage game, a little guy like Dropbox might not have a chance to make it on their own.

SEE ALSO: How to Reclaim Hard Drive Space from iTunes 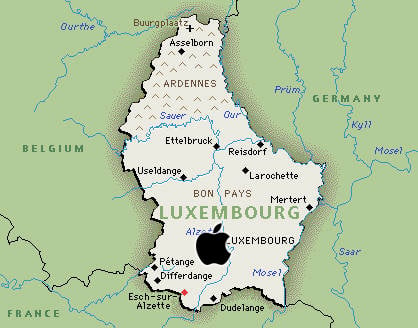 Dropbox is currently valued at $10 billion, which would be a drop in the bucket to Apple. I doubt Dropbox would go for that right now, as they have a lot of room to grow but with Google hot on their tails and with substantially lower prices, it won’t take much for that valuation to drop drastically, and that’s when Apple should swoop in and make the sale happen.

Will Apple buy Luxembourg? Not too likely, but Dropbox? If I were a magic 8-ball, I’d be saying all signs point to yes.