What to Make of “Pro”

If you’ve been following Apple’s releases lately, you’ll undoubtedly notice that emergence of the “Pro” moniker. From the iPad Pro to the MacBook Pro, it appears that Apple is designing its products for professionals — at least that’s what the name implies. But there’s something else to consider, especially in light of the 9.7-inch iPad Pro: what does adding Pro to the name really mean?

Obviously, the MacBook and MacBook Air aren’t as powerful as the MacBook Pro, but for what they lack in computing power, they more than make up for in portability. This was especially true when the MacBook Air was introduced in 2008.

At the time, its size was totally unbelievable. How could any fully-functional laptop be that thin? (Remember, you also paid handsomely for the privilege of having such a thin laptop. The original MacBook started at $1,799!)

At this point, the size difference between the MacBook Air and MacBook Pro is truly negligible. The MacBook Air might be a bit lighter, but if you walked into an Apple Store today to purchase a new laptop, portability isn’t such a decisive factor anymore. And the price difference in the MacBook line has never been that much different.

Shifting focus from the MacBook Pro to the iPad Pro, the argument changes slightly. When Apple introduced the 12.9-inch iPad Pro, it truly felt like a Pro device. From the Pencil to the sheer size of this thing, it felt like it was built for a professional, but with the introduction of the new 9.7-inch iPad Pro, the Pro moniker seems a little diluted.

What’s more, the 9.7-inch iPad Pro appears ready to overtake the iPad Air 2. When Apple didn’t refresh the iPad Air 2 this year, it seemed clear that the iPad Pro is truly the future of the iPad. Either you’ll buy an iPad Mini or one of the two iPad Pro sizes, leaving no simple iPad left in the lineup. But adding the Pro name to the 9.7-inch iPad seems a little strange because it’s not really that much different or more professional than the iPad Air 2. Sure, there is Apple Pencil support, but other than that, it’s basically an iPad Air 2. 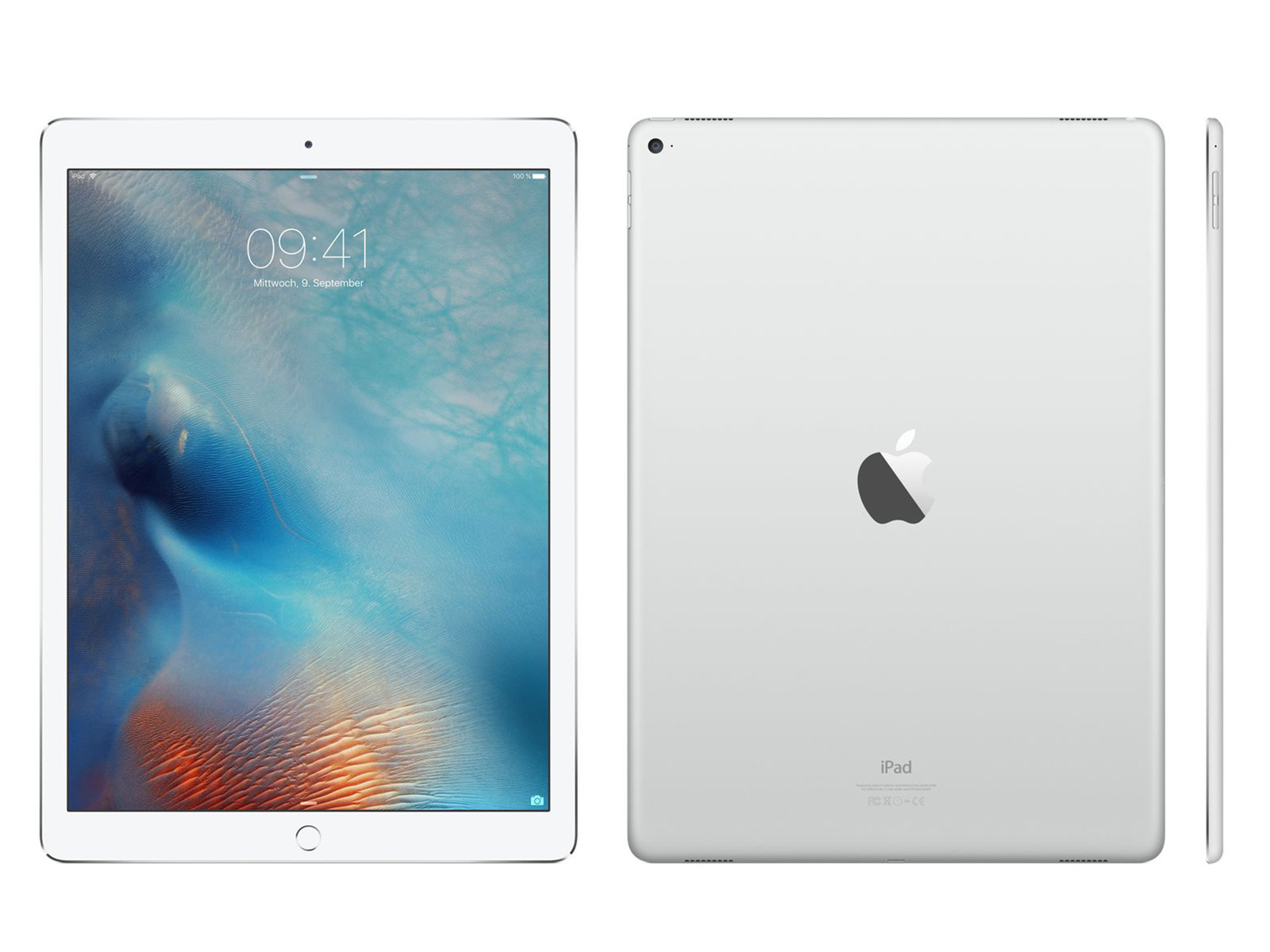 So, in the end, what does the Pro moniker really mean? Is it nothing more than a way to add a certain amount of gravitas to what seems to be just an ordinary flagship product. Adding Pro and Air to the end of the MacBook name differentiates them from one another, and it makes them seem like three very distinct products, but in reality, they are much more similar than they are different.

Do you see a major difference in the MacBook and iPad lines? Does having the Pro model of each device make a big difference to you? What does having a MacBook Pro mean to you? Let us know in the comments below.

13-Inch Non-Retina MacBook Pro to Be Discontinued This Year?