Do I Need Mac Antivirus Software?

If you’re a long-time Mac user, you might make the mistake of thinking that your computer is immune to the viruses, malware, and Trojans that plague Windows users. You might even feel a little smug about this.

Unfortunately, that isn’t the case. It’s true that viruses that specifically target Macs haven’t yet been found in the wild. However, that doesn’t make our computers immune from any external threats.

If you want to keep your Mac safe, here are some tips to keep in mind.

Are Macs immune to viruses? 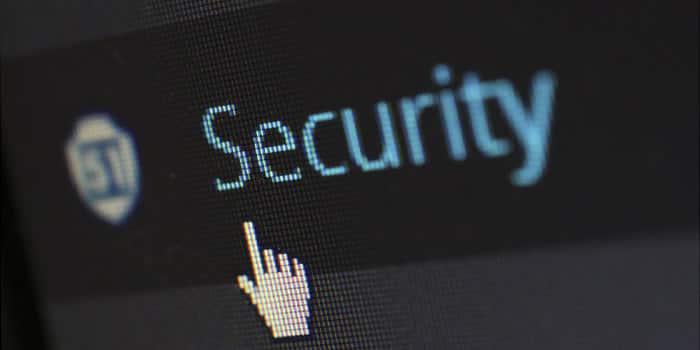 Macs aren’t immune to viruses, but they also aren’t typically targeted by attackers. The platform simply doesn’t have a large enough user base to make it worth the time for attackers to custom-build specific attack packages for the operation system’s unique features. The Unix-based macOS operating system is fundamentally different from Windows in a number of ways, meaning that any attacker hoping to infect Macs would need to create custom code tailored specifically to the operating system.

But that doesn’t make Macs immune. It just means that Mac users haven’t grown large enough to be targeted yet. Things may not stay this way, and present circumstances are no guarantee of future safety.

A virus is a program that specifically interferes with the system’s processes. Viruses can distort or corrupt these processes, normally with the intent of providing and attacker either access or information. Many viruses exist “in the wild,” which means outside of security laboratories. We haven’t yet found Mac viruses in the wild, but that doesn’t mean they don’t exist or won’t ever exist. And this safety in small numbers definitely doesn’t protect Mac users from more common attacks, scams or malware.

Are Macs vulnerable to other attacks? 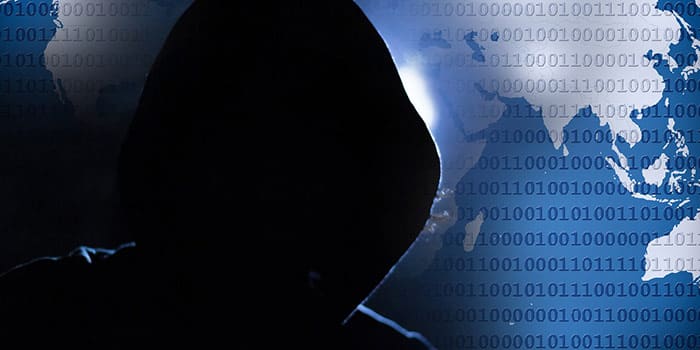 Even though the macOS system hasn’t yet been targeted by viruses, it’s still vulnerable to other malware attacks, such as Trojans and botnet hijackings. As we know, 2012 saw a botnet attack that infected over 500,000 Macs.

A more common – and perhaps even more damaging – approach used by attackers is deceptive, malignant software. Take MACDefender, for example. It’s a well-known Mac-based Trojan designed to automatically take control of the users operating system upon install by downloading a file through JavaScript. MACDefender is a program that users intentionally install, although they likely meant to install MacDefender, which is a different piece of legitimate software. The authors of the illegitimate software rely on users to ignore the difference.

The macOS system does include some safeguards against this type of attack. Since OS X Lion, macOS has included the file quarantine system. This system checks any download software for common malware packages, and prevents users from installing any software that macOS recognizes as malware. Of course, it’s only as good as its ability to detect malware, and there’s no guarantee it will catch everything, especially when it comes to new malware packages.

And Mac users are also vulnerable to any attacks that don’t target the OS in particular. For example, Macs can still be compromised by browser-based attacks, man-in-the-middle attacks, fraudulent website redirects, phishing attempts, Adobe Flash and Java vulnerabilities, and more. The operating system might be too small of a target for virus authors, but that doesn’t mean it’s 100% safe.

Should I be freaking out? 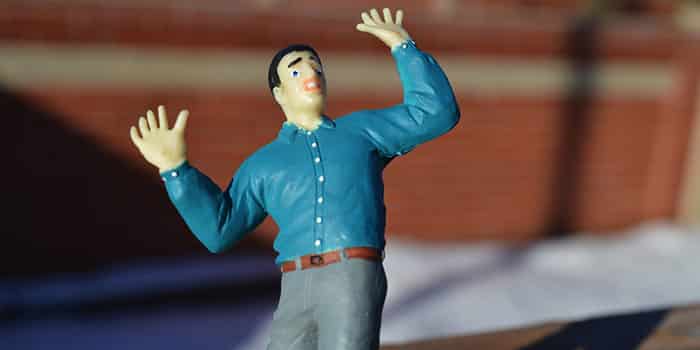 Don’t panic. There’s nothing to actually worry about, but prudence recommends taking some steps to protect yourself from all eventualities. First, find out who offers the best antivirus software for the Mac. The big names are all there, like McAfee, Norton, and TotalAV. McAfee is well respected, and Avira is a subtle package and blends in well with the Mac ecosystem.

However, it’s most important that you practice good online hygiene. Be suspicious of anything you encounter online, from software to information. Most of the attacks that Macs are currently vulnerable to rely on the user to ignore or overlook warning signs. Phishing attacks, like the one that snared the DNC, rely on users to not follow up with the apparent source of a password-change email. Trojan attacks rely on users blithely installing software from dubious sources. And if you download pirated content or visit shady or illegal websites, you increase your vulnerability dramatically.

Macs are safer than Windows machines when it comes to infection by virus. However, that doesn’t make them immune to other types of attacks. Always be wary of what you find online. If you download a lot of software, considering installing some antivirus software to help protect your system.