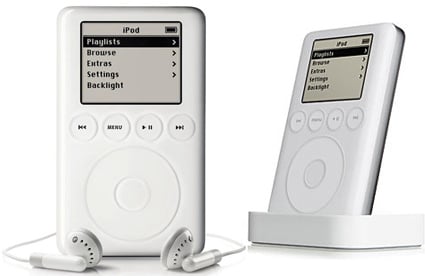 It’s being reported that Apple is offering a $44 dollar credit to Canadian iPod owners, which will total $3.54 million dollars. The offer is being presented to settle a lawsuit over the battery life of iPods.

Owners of first, second, or third generation iPods who purchased their units before June 24, 2004 are eligible for the credit. Two lawsuits, one filed in Montreal, and another filed in Toronto, each claim that they rechargeable batteries in the devices died after only 3 hours of use, even though Apple advertised as much as 8 hours of use between charges.

As many as 80,000 Canadians could be eligible for a credit. If you think you might be one of them, you can find more information right here.