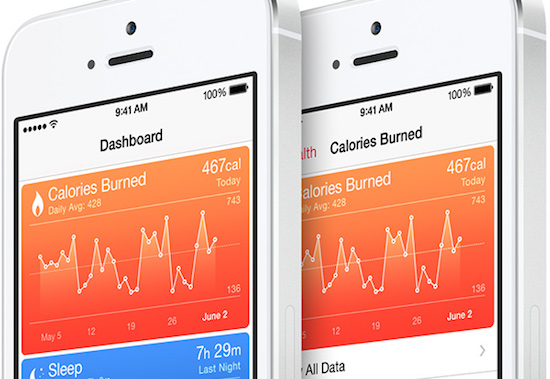 Earlier this week Apple released iOS 8.2 for iPhone and iPad. The latest version of the mobile operating system delivers support for the Apple Watch, some new features for the Health app, and a slew of bug fixes and stability enhancements. It also gives users the ability to disable automatic fitness tracking, something that has been a cause for concern since the initial release of iOS 8 last fall.

One of the key new features for iOS 8 has been the Health app, a handy piece of software designed to collect and store important information on our levels of physical activity, fitness, diet, and so much more. The app even has the ability to interact with our doctor’s records, giving us a comprehensive view of our overall health over an extended period of time, and charting our progress towards achieving our fitness goals. It is part of a major move on Apple’s part to get users more healthy, something that will become even more apparent following the release of the Apple Watch in April.

But when the Health app first appeared on our phones, many people were surprised to find that it was tracking their movements each day, and automatically creating charts showing the number of steps they had taken. iPhone 6 owners were even told how many stairs they had climbed, and the distances they had covered while walking or running. Some users found this level of tracking to be a bit unnerving, even though the information didn’t include any kind of locational data. Worse yet, there didn’t seem to be any way to turn off this invasive new feature, as the iPhone simply continued to count steps at all times. 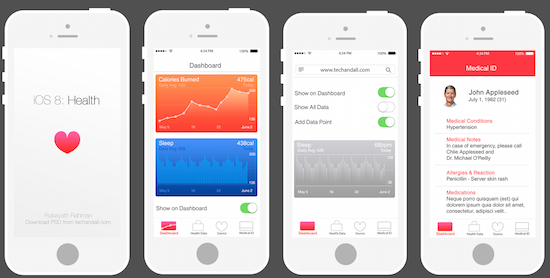 Fortunately, that has all changed with the release of iOS 8.2. The new version of the operating system addresses a number of issues with the Health app, including fixing issues with tracking vitamin and mineral use, stamping out a crash bug when refreshing health data, and improved general stability. It also gives user the ability to turn off fitness tracking altogether, addressing privacy concerns in the process.

In order to turn off this feature you must first launch the Settings app. Then, tap on the Privacy heading, and look for the option labeled Motion & Fitness. From there, you’ll be presented with a toggle switch that will allow you to turn off fitness tracking altogether, or choose which apps specifically have access to that feature. The Health app has permission to track your motion by default, but you can turn it off individually, while allowing other apps to continue to do so if you choose. 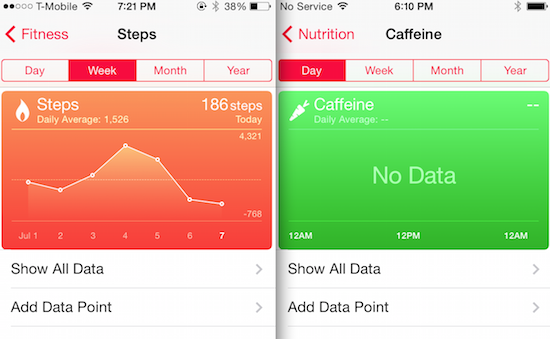 Having the option to disable fitness tracking in iOS will come as a relief to some users who saw this as an invasion of privacy on Apple’s part. While the data collected never included any kind of locational information, and wasn’t being shared with anyone, just the mere fact that it was being tabulated was enough to send up red flags regarding privacy. If this was ever a concern for you, you now have the ability to switch the feature off altogether.

It should be noted that some users are also reporting that turning off fitness tracking has also helped to improve the battery life on their iPhone as well, although the impact that this feature has on battery life should be negligible for the most part.