Don’t Worry, They’re Here to Save the Apps: Wholesale Applications... 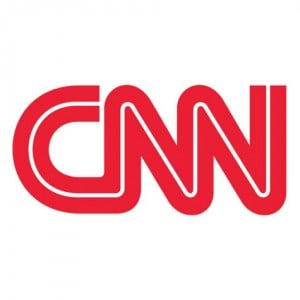 I’m a firm believer in competition. It makes companies innovate, it pushes new ideas, and it gets things done. But sometimes, the competition does things that are so stupid that it defies belief.

CNN is reporting the following:

AT&T, Sprint, Verizon and 24 other companies have formed what they’re calling the Wholesale Applications Community, they announced Monday at the Mobile World Congress in Barcelona, Spain.

The store will be designed to encourage developers to create mobile and online applications for all smartphones and operating systems, according to a written release from the GSM (Global System for Mobile) Association, which hosts the conference.

The group aims to create an open platform.

“For customers this means a broader choice of innovative applications and services available on a wider choice of devices than ever before,” the group said on its Web site, which was online Monday morning.

Ever worked for a big company? You know how there are divisions upon divisions and they never communicate? That’s one thing I’ve always respected about Apple; they talk to each other. I remember reading a while back about how Microsoft’s Office division didn’t want to put the popular program suite on a tablet, so they made the UI so that it would only work with a mouse. Stuff like that is how most companies work.

Now imagine putting together 27 companies, all with their own little divisions and corporate mentalities, and tell them to make one unified system that works board wide to compete with Apple. I’m willing to bet that not only will it never happen, but if it does, Apple will have already moved on to the next big thing.