Did You Know that Carl Sagan Sued Apple?

Not once, but TWICE!

In a brilliant story over at TUAW, Yoni Heisler tells a tale of hilarity, made even more hilarious because of the parties involved AND Apple’s “because we can” attitude. 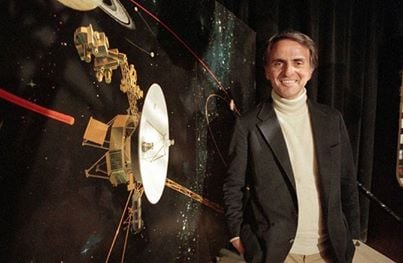 As the story goes, Sagan sued Apple back in 1994 due to using his name as a code for the Power Mac 7100 – internally codenamed “Carl Sagan”. The reason for this choice?

No disrespect to the distinguished astronomer, but heck, I would have thought that this choice would have been seen as an honor!

In any case, Carl Sagan was afraid that the use of his name might be understood – incorrectly – by the public that he was endorsing Apple. So he wrote MacWeek explaining his side. You can see the letter in Heisler’s article.

That wasn’t the end of things, though – simply because Apple reacted to the letter by changing the codename to “BHA”, which stands for Butt-head Astronomer. [Insert SNORT here.]

You can just imagine how things went downhill from there – Carl Sagan sued Apple for libel. Obviously, the case was on very shaky ground – if there was any basis in the first place – and was dismissed.

Sagan sued yet again, this time for the mere fact that Apple used his name in the first place. Again, the astronomer was defeated, but persistent guy that he is, he went for an appeal. As the story goes, Apple and Sagan settled out of court. 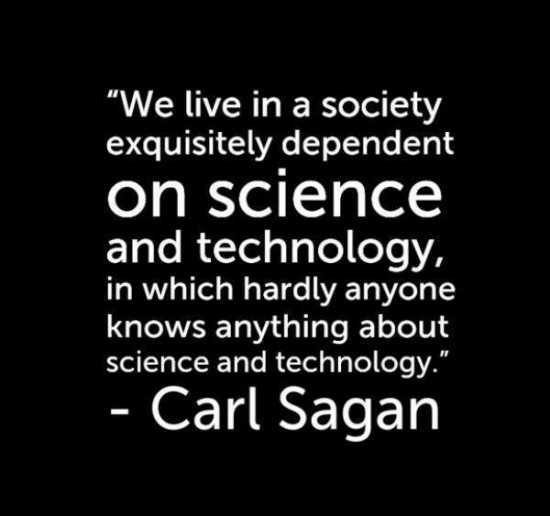 I wonder if Carl Sagan ever used a Mac?