Is Freemium the Future of Making Money With Apps? 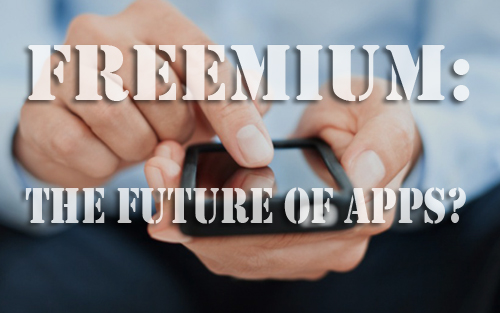 Many of these apps were pay apps, but a growing number are a new category of app known as freemium. Freemium apps work under a pretty simple premise: the initial app is free, with more features and functionality available for a fee. This means that instead of getting all 100 levels of the newest game and paying $4.99 for it, you get the first 10 levels for free and 5 level packs will cost you $0.99 each. While this seems like the same thing it is so much more than just a new pricing method. More and more apps are moving to this method which begs to question, is freemium the future of the iOS App Store and the way for developers to make their money? 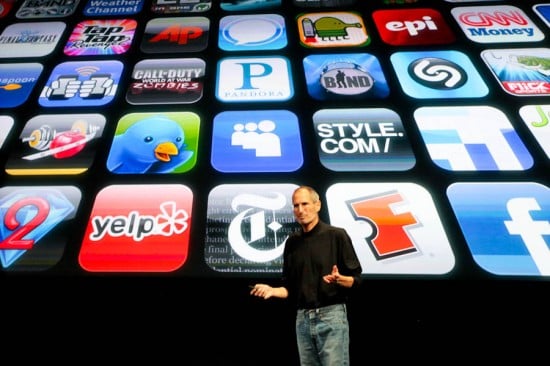 So What is Freemium?

The word freemium is a portmanteau (combination) of the words free and premium. Basically two business models are combined into one way of getting an app into a user’s hands as easily as possible. While the word freemium has been in the lexicon for a short period of time, the idea can be traced back to software from the 1980’s. All those lite versions and free trials were great examples of the freemium model. 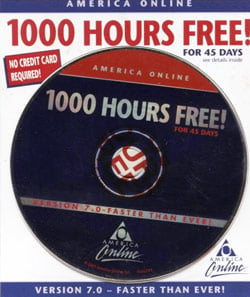 The idea makes sense, especially since the iOS App Store doesn’t offer trials of paid apps. More people will download an app on a whim if it’s free and pay for features and upgrades if they like it.

But Does it Make Money?

In a single word: yes. The freemium model seems to be the biggest way to make money in the iOS App Store. The majority of revenue for seven of the top ten app categories comes from in-app purchases in free apps.

Social networking apps show a similar skew with 88% of revenue coming from freemium-type apps and only 5% coming from standard paid apps. This trend continues for almost every major app category, with education, productivity, and navigation bucking the trend. (source: Mashable)

The best example of how well the freemium model works is seen the game Candy Crush Saga. At the time of posting, Candy Crush Saga was number one in the Top Grossing list in the US App Store. Candy Crush is easily one of the most popular games in the App Store, and has been for a little more than a year. The app has been called a moneymaking machine and has more than earned that moniker. The game is easy to play and best of all, it’s free. The game limits the number of lives you have and the time in which these lives refresh. If you’re dying to get to the next level you can refresh those for only $0.99. Most users will spend at least a few bucks on the game, and with half a billion downloads it’s easy to see that the estimated $500 million that game developer King.com is purported to be worth is probably pretty close to the truth. 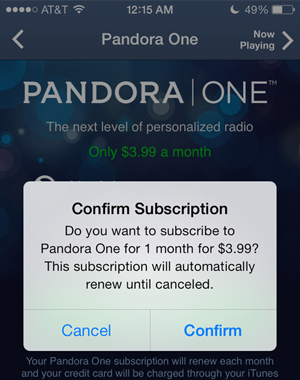 Other freemium apps that are a complete success include Pandora Internet Radio, The Simpsons Tapped Out, and the old classic Farmville.

What This Means for Developers

With 80% of a $15 billion industry coming from freemium apps, any developer than plans on making money in the crowded app store needs to pay attention to this trend. The more hands a developer can get their app into the more sales they’ll have; plain and simple.

Even those people that download the app and never buy a single upgrade will still use the app and if it’s good, talk about it to their friends and family who may very well buy upgrades and features.

The App Store is crowded as it is, so trying to sell even a $0.99 app is starting to get tough, especially when your competition is using the freemium model. It’s easier for a consumer to spend a few bucks on an app he or she already loves than one they aren’t sure of, even if that “expensive” app is only $4.99. Developers that are planning on making money in the App Store should heed the advice of so many current app store superstars and get on board with the freemium model.

Developers get an easy way to get their app in people’s hands and users get a free app that they can buy later if they want to. Freemium really is a win-win method that will ideally be the future of just about every app.