by Kraig Becker 8 years ago9 months ago

There is no question that 2014 was a good year for Apple. The iPhone 6 was a major hit, Mac sales continue to defy industry trends and sell at a brisk pace, and the iPad was a significant revenue earner despite slowing sales. The successful launch of iOS 8 and OS X Yosemite brought new features to the entire product line, while the iTunes business continues to expand, even as music sales flatten out. It was such a good year in fact that Apple’s stock price climbed to its highest point ever, making the tech giant the most valuable company on the planet by a wide margin.  As great as 2014 was however, 2015 looks to be even better. Here are 6 reasons why it could be Apple’s best year ever.

In September of this year we got out first glimpse of the long-rumored Apple Watch, a device that looks like it could do for watches what the iPhone did for phones back in 2007. Sure, there have been other smartwatches on the market for awhile now, but none of them have truly been able to capture the attention of anyone other than the gadget obsessed. The smartwatch will go mainstream with the release of Apple’s new product however, as mainstream consumers will begin to see the benefit of such a device for the first time. While Apple itself remains tight-lipped about sales expectations, industry analysts are predicting that the company could move as many as 24 million units in its first year. That would be a monumental hit for Apple, which hasn’t had a completely new product since the iPad was launched back in 2010. 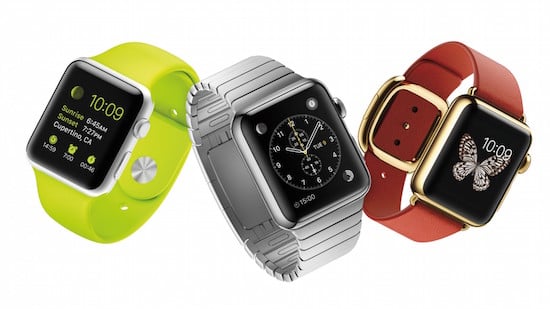 If Apple sticks to its usual plans for refreshing its iPhone hardware  we will probably see a new model released in September of 2015. The iPhone 6S and 6S Plus will likely be a refinement of the existing design, with more focus being placed on improving the processor speed, graphics chip, camera, and touchscreen display. The larger iPhone models have proven to be a hit with consumers, and have managed to continue Apple’s streak of each successive model selling more than the previous generation. That is a trend that doesn’t appear to be ending soon, as the iPhone only continues to gain momentum. That means more sales records in 2015 as the existing iPhone 6 models continue to sell well right up to the release of a new version in the fall of 2015.

By most accounts, Apple Pay – the new contactless payment service that was introduced in October – is already a bonafide success with consumers. While at the moment it only makes up about 1% of all retail transactions, that is far and away better than any other digital wallet service that exists today. As more banks and retail outlets add support for the service throughout 2015, its usage will only continue to grow as well. Additional sales of iPhone 6 units, the only model that currently supports Apple Pay, will help with consumer acceptance too, as will the release of the Apple Watch, which will ship with support for the service. Apple is so satisfied with the progress of Apple Pay so far, that it is even planning on rolling it out in Europe in 2015, expanding its reach to a market where NFC-enbaled payments have been the norm for some time. The result will be more revenues for Apple, who takes a fraction of each transaction made with Apple Pay. 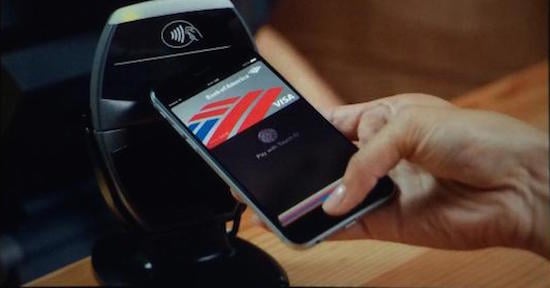 Apple introduced HomeKit back at the World Wide Developers Conference last summer, but little has been heard about the service ever since. HomeKit is a set of tools that allow developers to quickly and easily create products and apps to automate our homes, giving us the ability to turn on or off lights, lock doors, adjust the thermostat, and so on, all from our iPhones and iPads. While the buzz around HomeKit has been fairly muted over the past few months, I can assure you that developers have been busy preparing to introduce new products early in 2015. In fact, many new HomeKit enabled devices are expected to debut at the Consumer Electronics Show in January, with the first of those products coming to market soon there after. 2015 will mark Apple’s first true foray into home automation, and it should prove to be an exciting one.

One of the biggest Apple-related news stories of 2014 was the acquisition of Beats for $3 billion. At the time, it was unclear why Apple was so interested in the popular headphone manufacturer, but in 2015 those plans will begin to become more clear. Expect the first line of Beats with an Apple design flair to hit the market later in the year, perhaps offering the ability to connect with our devices via the Lightning port rather than the standard headphone jack. Additionally, Beats Music is also likely to be absorbed into iTunes, bringing users a better streaming service than we’ve seen from Apple in the past, albeit with a subscription model attached. The purchase of Beats was perhaps Apple’s most splashy acquisition of all time, and Tim Cook won’t wait too long to start earning some of that cash back. 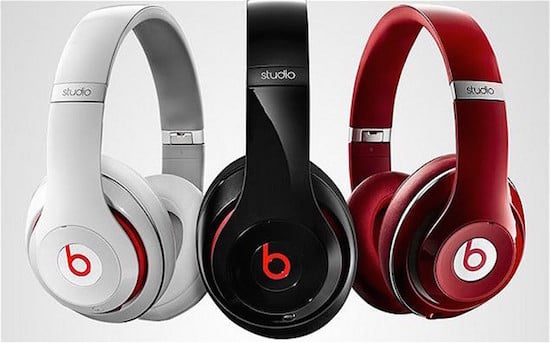 There have been rumors circulating for years that Apple is set to introduce a revolutionary new television set for consumers that could change the way we view and interact with our media content. That product is likely to remain a myth for yet another year however, although there are some indications that Apple could be preparing for a long over due update to its existing AppleTV product. Not long after the release of the iPhone 6, it was discovered that the A8 chip that powers that device is capable of video playback at 4k resolutions, the fledgling standard for future high def content. This has led some to believe that a new AppleTV is on the horizon that will not only feature the A8 chip as well, but possibly the ability to run apps right on your television. Rumors suggest that Apple might even bundle the device with a game controller, instantly turning the AppleTV into a video game console with thousands of titles already available for download from the App Store. If true, this new version of the AppleTV could become a very hot item in 2015, taking what has been called a “hobby” in the past, in an exciting new direction.

Of course, Apple is also likely to surprise us throughout 2015 with a few other new products and services that we haven’t seen coming yet. There are plenty of rumors of a new MacBook Air with a Retina Display on the horizon, and iCloud’s integration across all of our devices continues to provide surprising new benefits as well. We’ll just have to wait to see what the company has in store for 2015, but expect big things in the year ahead.