China allows iTunes back in after “Songs” censorship 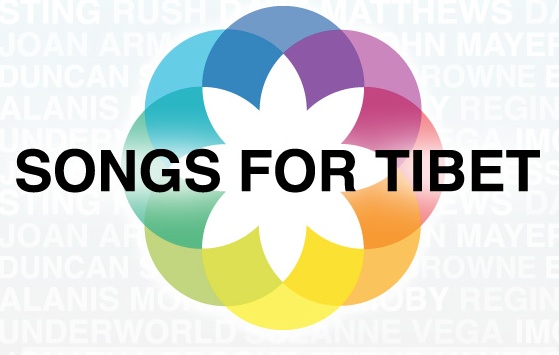 China has allowed its citizens access to the iTunes store again now that the album Songs for Tibet – The Art of Peace has been blocked. Any attempts by people in China to access the album will result in an error -and not just in iTunes.

You can’t get the tracks from Amazon or YouTube either.

The album was a source of controversy because the company behind it was giving away copies to Olympians during the Beijing Games. This type of censorship is very common in China, and unfortunately, many of our larger companies have proven more than willing to work with China in censoring the material so they can do business in the country.