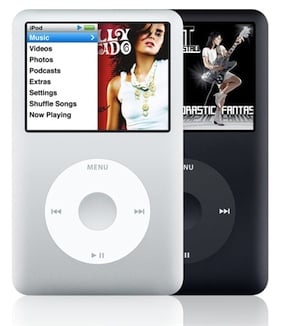 Apple has released an updated version of the software for iPod Nanos and iPod Classics. The new version, 1.0.2, improves iPod Coverflow, and has some calender improvements as well.

Also, it appears that now, after you start a video with Apple’s TV out cables, you can then repalce the cable with a 3rd party cable, and it will continue to play video. Why anyone would consider than an improvement is beyond me. This is one of those moves that Apple has made that I find infuriating beyond words. I see no reason to make 3rd party accessories useless. It angers customers and 3rd party developers.

Sometimes I wonder what the hell is going on in Cupertino.