by Michael 14 years ago10 months ago 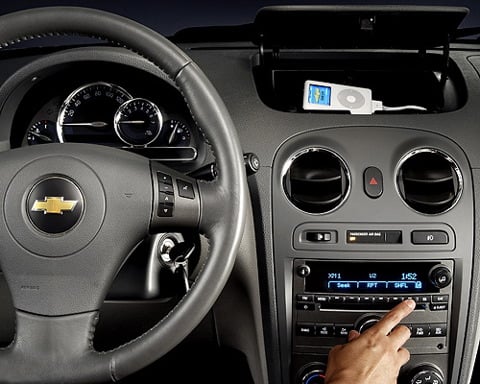 The automotive industry is gearing up to make 2009 the year of iPod connectivity it seems. Over half of the 2009 model-year cars sold in the United States will over some kind of support for Apple’s iPod.

It’s really something that is far too long in coming. The iSuppli research suggests that this is automakers FINALLY responding to customer demand for connectivity with their electronics. I bought a new car this year, and while I didn’t get one with full iPod support, it did come down to two very similar cars. One with an audio jack that I could plug my iPhone into – and one without.

Guess which one I bought?