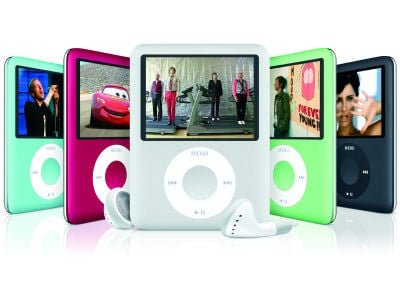 Apple is being sued once again, this time by an inventor named Henry Milan. The lawsuit, which was filed in the U.S. District Court of the Eastern District of Michigan, claims that Apple violated a hardware-based patent in its connecting mechanism in their iPod Nano and iPod Touch products according to MacNN.

The firm argues a violation of U.S. patent No. 6,991,483, which was filed on Nov, 12, 2004, and issued on Jan. 31, 2006, roughly five months after the launch of the iPod nano and six weeks after Apple was supposedly contacted about the alleged infringement.

The patent describes a connector that combines a Flash memory drive and a connections port into a single unit that can be made into a variety of devices using various adapters.

The iPhone, curiously, is not mentioned in the suit.