What do you want to see next from Apple? 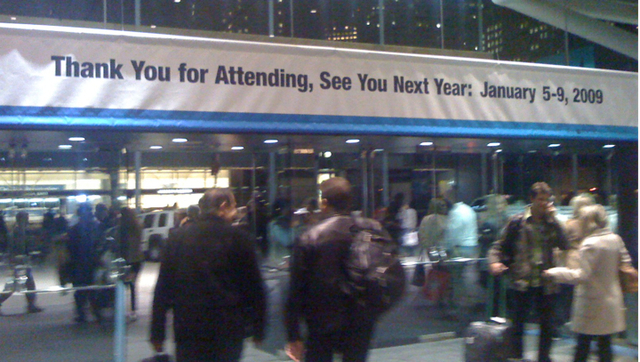 Any day now the Macworld rumors are going to start spinning into high gear. There will be rumors between now and January about everything from the iTablet (still not happening) to Apple gaming consoles, new iMacs, new Mac Minis, iPhone nanos, and Heaven’s knows what else.

Most of these rumors are started simply because people are describing what they would like to see come from Apple next.

So – instead of passing stuff off as rumors this time around, let’s just talk about what we’d like to see next, with our pies firmly floating in the sky.

For me, it’s not a piece of hardware or software. I don’t want the iTablet, an Apple 360, or a Mac Nano.

I just want Apple to become more developer friendly on the iPhone and iPod touch. The arbitrary blocking, rejecting, and censoring of Apps is really something that is getting under my skin, and making me question the company. I’m not a fan of letting just anything into the store (I don’t want malware anymore than the next person), but rejecting other browsers, other mail apps, and apps that feature content that is no more objectionable than the content featured in Apple’s video and music stores is very upsetting.

That’s the thing that I think is the most important to the future of the company, and it’s what I would most like to see beyond any and all technological innovation. After they get that out of the way…gimme a Mac Nano.