by Michael 15 years ago5 months ago
9 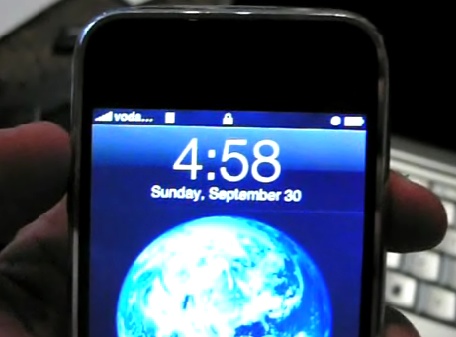 This weekend, Gizmodo had several posts on how to unbrick your iPhone. This coming less than 48 hours after they threw a hissy fit and decided to tell the world not to buy the iPhone because of the fact that Apple plugged up the installer.app hole.

If you’re looking for a way to get your iPhone working again – that link should do it.

Still, I have to say – I’m officially done with this war between Apple and the hackers. I find the attitudes of the hacking community a little…hmm…annoying might be the right word. The main issue I have, is that they act like the world is this gaint open source community, and the only people that have ever closed something up are Apple. I’m sure I’m over stating that – but I really can’t express to you how tired I am of reading people talking about the fact that Apple doesn’t go out of their way to keep Installer.app running “disgusting”.

Car bombs are disgusting. A country that kills homosexuals is disgusting. Apple closing up their own product is…inconvenient at best.

Can you tell a woke up on the wrong side of the bed this morning?

To all of you that bought iPhones to use on other network – I sincerely hope your purchases haven’t been for nothing. I hope that your phones continue to work…but I’m not pro hacker.

Am I an Apple fanboy for it?

I don’t think the Xbox360 should be modded so you can play illegal games on it either.

Think what you will.