iPhone 6 – Could This Be Our First Meaty Hands-On... 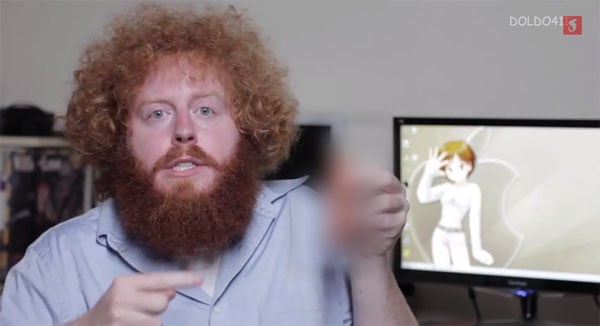 Pretty much since the iPhone 5s was released last year, there has been speculation and rumors as to what the next iteration of the iPhone will look like and what features it will contain. Search YouTube and you’ll find a plethora of either intentionally mis-titled and deceptive “leaked” iPhone preview videos that, even if they are 6 minutes long, tell you absolutely nothing about the iPhone 6. Tech sites big and small have the same problem. They just drone on and on with educated guesses or pipe dream speculative fluff passing as stories. Why? Because no one really knows exactly what the new iPhone 6 will look like or what it will definitively contain in its feature set. Gone are the days of accidentally finding a prototype left behind at a San Francisco bar (at least for Apple’s sake, I hope so) and being that guy who exposes the biggest tech scoop of the year a week early to the masses.

However, don’t expect this video to contain the same frenzied clickbait hoopla that passes as “real journalism” these days. This is a meaty review that really touches on the type of sweaty, desperate Me First tech news we tech geeks demand! Why should we wait for an official announcement? Who does Apple’s marketing team think they are anyway?

If you know what Second City is, you know they’ve got a funny reputation when it comes to breaking news like this. If you don’t know Second City, that’s alright. Consider this video a primer on their level of expertise in the tech industry.

Seriously, keep this leaked iPhone 6 prototype away from your dog, whether you get the optional protective case or not. I can’t stress that enough.

Armed with an iPhone 5s, an iPad Mini with Retina Display, and a private tour of the Infinite Loop under his belt back when Steve Jobs was still running the show, Doug is fully invested in the Apple way of life.