You are here: Home / iPhone / Galaxy S6 and iPhone 6 in a One of a Kind Drop Test 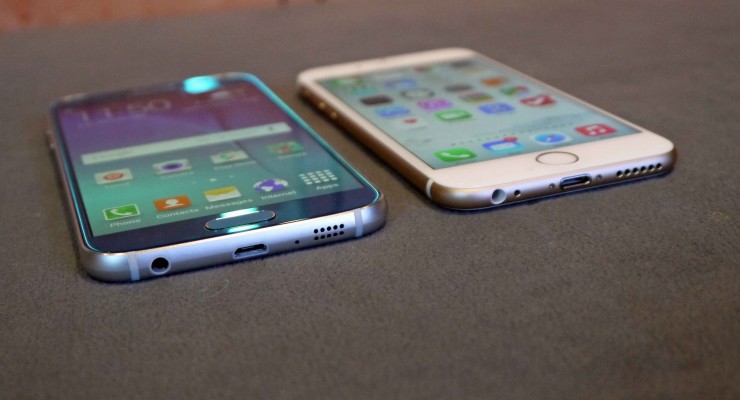 You’re probably thinking, “Oh, no. Not another Galaxy S6 and iPhone 6 drop test.”

Can’t blame you. It’s mandatory. Samsung phones and iPhones are always pitted against each other.

See: The Toilet Test: The iPhone 6 Plus Versus the Galaxy Note 4

In this particular case, however, the Galaxy S6 and iPhone 6 drop test is not your usual contest. This YouTube guy who calls himself PhoneBuff has devised a more accurate drop test.

According to him, the reason for this drop test is that all the others out there are done manually, with the dropping done with different parameters.

He does have a point, doesn’t he?

So for this Galaxy S5 and iPhone 6 drop test, he uses a machine. That ought to take care of the variations that make conventional drop tests inaccurate, right?

One thing about PhoneBuff’s test is that he does it several times with the same phones. While that does show how strong each phone is, I do think that the result of the first test should be enough to determine which phone reigns supreme – at least in terms of strength.

Watch the video below, and you’ll see what I mean.