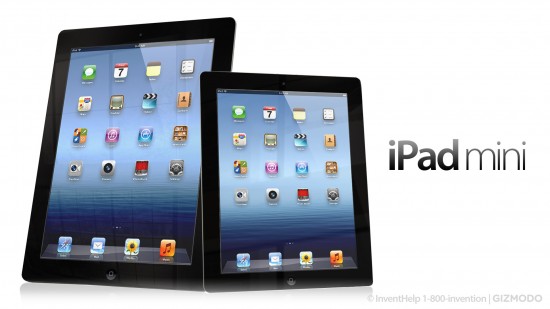 The launch of the iPad Mini has been a success as evidenced by its robust sales. But this success may have been met at the expense of another product in the Apple family â€“ the iPad. According to a report published by Reuters, insiders involved in the production of Appleâ€™s iPAds mentioned that the order for the 9.7 inch displays for the iPad has steadily slowed down and is actually about to go at a standstill as it has reached the minimal level of orders.

Sharp, the current provider of displays for Apple, has not commented on the sales of the displays but insiders who are privy to the production of these components have revealed that the production has significantly gone down, and this of course could mean that it is not looking good for the iPad.

The slowdown in iPad sales could be the result of many different factors. One factor could be that the market is already oversaturated not just by iPads but by its competitorsÂ  — Android tablets and Windows RT. But it cannot be denied that the introduction of the iPad Mini is playing a role in what is happening. Â Case in point â€“ the iPad Miniâ€™s sales is soaring despite the reports of shrinking iPad sales. In fact, it could be a combination of strong iPad Mini sales and Android tablets eating up a chunk of the iPadâ€™s market share that could be the main reasons for the downturn in the sales of iPads in the market.

All indications point to one thing though â€“ the iPad is going to have to face a lot of challenges in 2013.