Fortune mentions Jobs and Apple on it’s “Dumbest Moments” of...

Fortune has posted it’sDumbest Moments in Business list for 2008, and Apple has made its way on it – but it’s hard to actually say why. 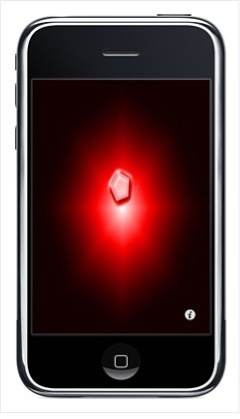 If you can get through the 21 pages of this article (some of which have at best 100 words on them…but plenty of ads) you’ll find that Apple has Fortune’s 6th slot for approving the “I Am Rich” application that “scammed” 8 customers out of their money.

In a year when the government is handing out billions of dollars to banks and auto makers in an attempt to keep the economy from collapsing (many incidents of which, are also on the list) putting something this trivial on a “dumbest moments” list is just plain absurd.

Apple is mentioned again when the list mentions CEO Steve Job’s health, and how Bloomberg accidentally posted a boilerplate obituary for him earlier this year. It also mentions CNN’s iReport that lead to Apple’s stock taking a tumble.

Again, these hardly seem like the “Dumbest Moments” of 2008 to me…another year…sure…but 2008 was a pretty damn dumb year for business moves.