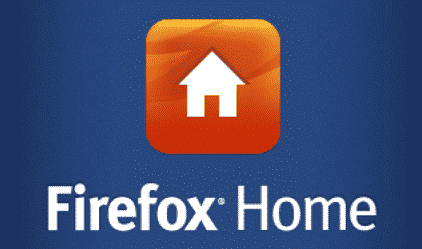 When Mozilla first announced that they were putting Firefox Home [iTunes Link] out into the iTunes App Store, there was some question about whether or not it would be approved by Apple. The theory was that Firefox was putting out a mobile version of Firefox for the iPhone, and that’s a big no-no with Apple. Turns out, that’s not the case.

Firefox Home works with Firefox Sync, a cool little add-on for Firefox. Once you sign up for a Firefox Sync account, you can sync all versions of Firefox that you have across multiple computers. This way, your bookmarks are all straight and clear, which is what a nice little OCD guy like myself likes. But it gets better.

Open up Firefox Home on your iPhone and after you log in, you can see the open tabs that are on your desktop computer. Let me clarify, just in case you didn’t catch that. You’re working on Firefox on your desktop. After a bit, you decide that you need to get up and do something, so you leave the house for a bit. 10 minutes later, you need to look at a webpage that you had open on your desktop, so you pull up Firefox home and it’s like you never left your computer. Then just click on the tabs and browse away. It’s like magic but without the bunnies and top hats.

What’s the price? Free. That’s right, no cost at all. I’ve been using mostly Safari and Chrome for my daily duties, but I may be using Firefox more now. This is cool, it’s free, and that’s all good enough for me.