by Natividad Sidlangan 3 years ago5 months ago

Over the years, Apple’s iPhone has held the banner of premium mobile phones, especially since they lack some budget options for less financially-fortunate people. However, that might soon change once again as reports indicate that Apple is considering a budget iPhone Model in the sub-$400 price range.

The scoop apparently came from Nikkei Asian Review. Moreover, it appears to be an attempt by Apple to recover lost ground in China due to Huawei. The said budget iPhone model would be the first since the iPhone SE back in 2016 which retailed for $399. With it, Apple plans to win customers over in new and emerging markets. 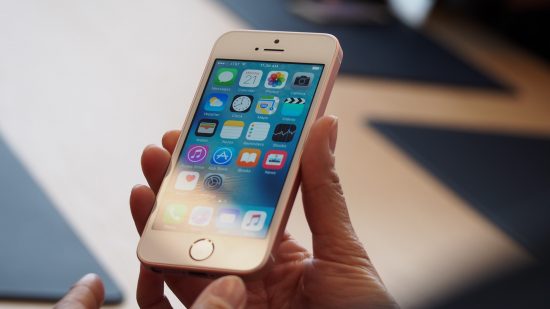 Meanwhile, the actual iPhone model name or specifications haven’t been revealed yet. According to Nikkei Asian, Apple hasn’t decided on the model name or the hardware yet. However, it’s inevitable that the budget iPhone model in question is going to be viewed as the latest generation of iPhone SE.

As for the release date, Apple roughly estimates it to be next Spring. Basically, the new budget iPhone doesn’t have a set price or specs yet; Apple will release it sometime around the first quarter of 2020. 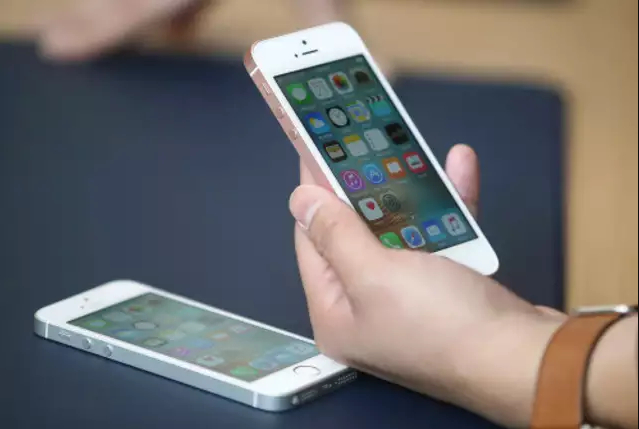 The decision for Apple to revive the more affordable model didn’t come lightly. We can recall that the company has had a rough patch last year regarding its first-ever decline in iPhone shipments. Just this summer even, Apple lost its place as the second-best smartphone maker to Huawei.

Much of that sales predicament was caused by the US-China trade war. It just so happens that Apple’s factories are located in China and the trade war dealt a heavy blow on Apple’s manufacturing prowess. In turn, this crippled its supplies and sales for the iPhones.