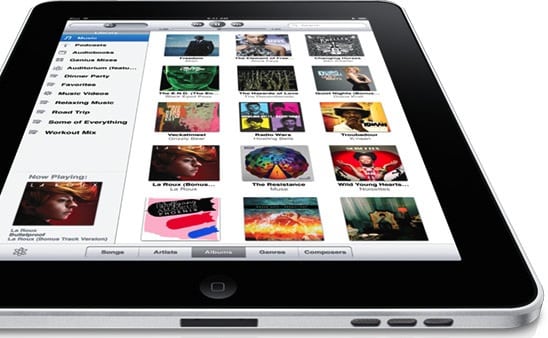 My mother loves her iPad, but that’s no surprise. The other day she told me about how much the iPad had changed her way of life and the way she did things. No longer did she have notebook after notebook of lists and notes; instead, it was all on the iPad. It got me thinking about the way the iPad has changed the way I do things, in ways that I never intended.

Take my morning ritual, for example. Prior to the iPad, I woke up every morning, ate my breakfast, showered, then spent an hour on the computer putzing around until I got around to working. Instead, I now have my iPad on the table with my breakfast, propped up with a small stand. I check the web, look at all of my favorite news/blog sites, then go on my way. It’s easily shaved 15 minutes off of my morning routine.

Then there’s work. I’m a blogger, but I do a few other things as well. One of those things involves photo shoots, which I do on the road. The other day, I went out and showed a client of mine all of the pictures he purchased from me on my iPad. Were my iPad camera connection kit already delivered, I would have shown the pics to him on the spot, as we worked. I even used Numbers to check my price sheet. Neat stuff.

Of course, I don’t just work, I also relax every now and then as well. I’ve discussed my love of comics here extensively, but I also like to play a few games here and there as well. The iPad is great for games that really suck you in, but don’t have an involved storyline. I’m on Angry Birds HD all the time now, and once I beat that (which I already have on the iPhone, thank you), I’ll be looking for another fun game.

Bur the best thing for me about the device is the long battery life. I can go a week between charges, and that’s noÂ exaggeration. Right now, my only real complaint with the iPad is the lack of iOS 4, which is pretty obvious now that I’m using my iPhone 4 every day. Other than that, I’ve got no complaints. I never figured I’d use it this much, and yet, here I am.