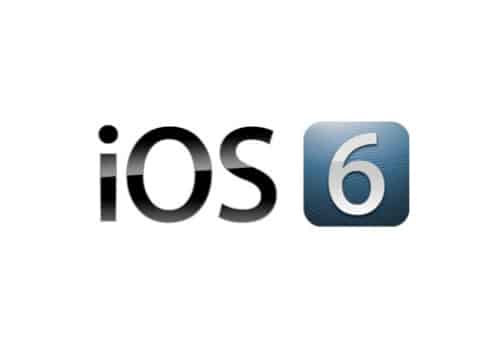 Apple has officially begun to roll out the iOS 6 today with different markets all over the world gradually getting notifications for the OS upgrade that can be installed on the iPhone 3GS and latter versions of the iPhone, the iPad 2 and third gen iPad, and the fourth gen iPod touch and latter versions.

Unfortunately, that rollout has hit a snag, which one could either consider as major one or trivial depending on how you look at it. There have been reports from people who have upgraded their devices that the WiFi connectivity in the new OS has not been working. The problem seems to be quite prevalent and has even begun to trend on Twitter. The culprit is the way Safari handles URL redirection on the part of Apple’s side of the connection. But reports are that the problem is already being fixed, with some saying that it has already been fixed.

The problem was something only Apple could fix from its side as it involved “captive network detection” that would give a 404 error. If you’re still getting the WiFi problem on your iOS 6 enabled device, toggle off the WiFi and then turn it back on. Choose your WiFi network, then tap the blue arrow. Scroll down and look for Renew Release. Tap that and you should be able to make your WiFi connection work again.