You are here: Home / iOS / The iOS Finance Apps of the Near Future 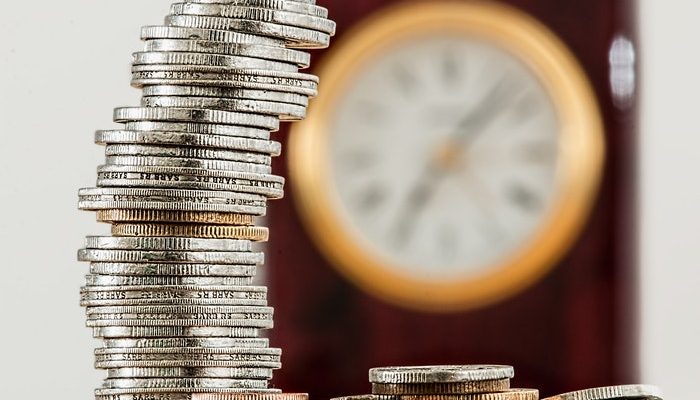 It’s fair to say that 2020 has changed the way a lot of people look at personal finance. A global economic crisis has a way of shaping the ways in which people plan to save, consider investment, and even manage day-to-day spending. And we may still only be in the early stages of seeing these feelings develop.

The unfortunate fact is that we’re not out of the woods yet when it comes to the aforementioned crisis. Many industries have been affected in a way that will take them years to recover from, and the majority of investors fear another crash before things truly start to turn around. This means that tricky economic circumstances will surround us for some time yet. And it stands to reason that if this is the case, we’ll inevitably begin to see new apps (or at least newly popular ones) emerging to accommodate shifting financial strategies. The finance category in app stores today is already crowded and seems to expand by the day. Now, however, there’s clear reason to expect several specific types of apps to surface as people look for ways to cope with the current conditions.

Already, there are some incredible personal finance apps that can help people to take charge of their money in a comprehensive, detailed manner. These apps can track expenses, manage budgets, enhance savings, and in some cases even recognize and help to analyze habits. We predict, however, that the 2020 crises will lead to another feature within these apps, if not another type of personal finance app altogether: rainy day fund management. For many people, the idea of having a little bit of money set aside for an emergency has never been more sensible or appealing. As a result, we expect to see more apps specifically designed to help people funnel savings into a digital account meant for this purpose.

Somewhat similar to the rainy day fund concept is the idea that apps could take a more active role in shaping saving strategies. The best of the personal finance apps already available have strong savings components and are designed to help people spend less than they make. Now, however, as people grow more protective of their wealth and more determined to save, it will be helpful to have apps that actually advise in this category. In some cases, this might mean a degree of intelligence meant to assess habits and recommend areas in which people can save (something that some existing apps more or less accomplish). In other cases though, we envision apps that create savings by setting aside money that’s cut from expenses. For instance, if a user cancels a subscription for saving purposes, the app could take that money and set it aside. This would give users a better feel for what they’re actually saving, and what they can do with that money.

Forex trading is already available via some apps. As more investors become uneasy with turbulent, post-outbreak stock exchanges though, alternative trading options like the foreign exchange may well gain popularity. And as more people approach forex, many will be drawn to the popular concept of CFD trading — something not as widely available in current apps, but which can be particularly appealing to more conservative investors. A CFD forex trade is one in which a contract is drawn up between the trader and the brokerage service (or in this hypothetical case, app). The contract will stipulate that the trader will put in a certain amount of money, and profit if he or she correctly projects the direction of a currency’s value. It’s ultimately just one example of an alternative trade. Because of its simplicity and lack of attachment to stock exchanges though, it’s certainly something we could imagine becoming more popular as a mobile investment.

As you may have read if you’re curious about finance in 2020, gold’s recent rally has taken it to some of its highest prices in recent history. This has strongly reinforced many traders’ belief that gold can succeed when all else fails. As a result, it’s likely that we will see even more traders buying into this idea, and purchasing gold. To be clear, gold investment apps already exist. But if the asset becomes trendier in the months ahead, we expect there may be some fresher, more modern apps emerging in this category. Here too, in fact, we could see apps promoting different methods of gold purchasing — such a CFDs or mining stocks — as well.

Last but not least, expect to see a spike in “gig” work apps. Unfortunately, the events of 2020 have led many to lose work, and as a result, many are looking for supplemental income. This is a category that already exists, and which helps people to make a little bit of extra money every day. But with millions of people having lost jobs, there is a massive new market for gig apps — which means there will almost inevitably be new apps emerging to serve that market. So in this case, we simply expect to see more options sprouting up in a category that’s already well established.