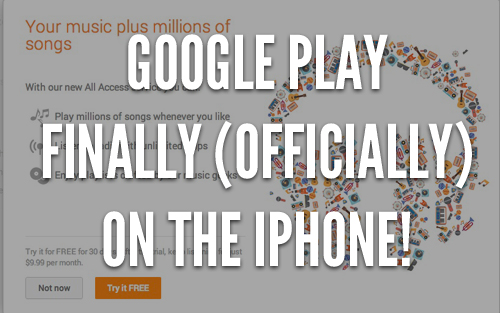 Google’s answer to streaming music, Google Play, has finally come to the iOS App Store. The app comes six months after the service initially launched on Android and the Web. While the iOS version is missing some key features of the Android version, the app is still a strong player in the streaming music market.

The basics of Google Play for iOS are similar to what users of apps like Rdio and Spotify have had for a few years now with the added benefit of uploading your music for free. Google allows users to upload 20,000 songs to their Google account and stream them in the app, making Google Play a strong contender to iTunes Match.

To get the radio features of iTunes Radio, Rdio, or Spotify you need to pony up the $9.99 per month fee to get the All Access pass and be able to stream and skip as many songs as you like. Otherwise you can only use the radio option on the music you’ve uploaded yourself. While this radio option does use the same algorithm that is used on the All Access, it’s not super useful unless you have the majority of your free 20,000 songs uploaded.

To upload the songs to Google you’ll need to download the Google Music Manager software here.

The free feature is similar to iTunes Match that costs $25 per year, but with Google Play you get to upload and stream your music for free. Google Play covers all your music, no matter where you got it. 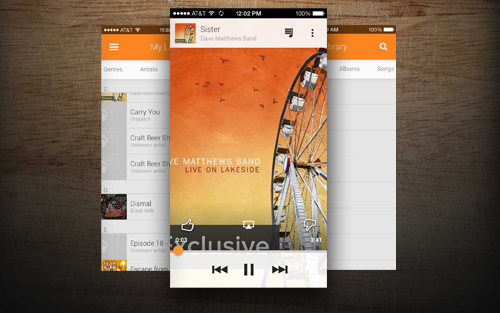 What It Doesn’t Have

The most glaring item missing from the iOS Google Play app is purchasing. You can’t purchase songs or the All Access pass through the app. To purchase any music you’ll need to log in to the Google Play website. This seems terribly antiquated and not in line with the mobile-forward attitude of Google. The reason for the exclusion has to do with Apple’s in-app purchase requirements; Apple receives 30% of all in-app purchases. Since Google can’t afford to give up that 30%, purchases are left to the web. 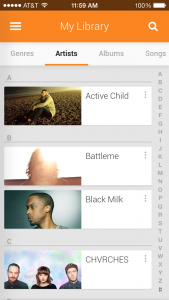 There are a few other glaring omissions in the iOS app, including the “I Feel Lucky” radio station that helps the listener discover new music. These exclusions have a few Google Play fans up in arms, wanting the same thing available on Android, but as long as you don’t compare the two versions of the Google Play app, the iOS version is still feature rich and a much cheaper (see: free!) alternative to iTunes Match.

While there are missing features in the iOS version of Google Play, the music team at Google has promised they’re working on these for a future release.

How To Get It

Google Play is available as a free download from the iTunes app store. Make sure you have the Mac or PC version of the Music Manager software installed on your computer to upload your music to the cloud, and then you’re good to go! 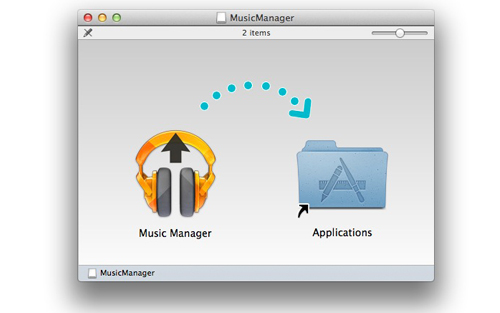 Once everything is installed you’re all set to explore music in Google Play. With over 20 million songs available currently, the $9.99 price tag for Google Play seems well worth it for people looking for good music and easy portability.