A look into Josh Tucker’s Multitasking UI for iOS 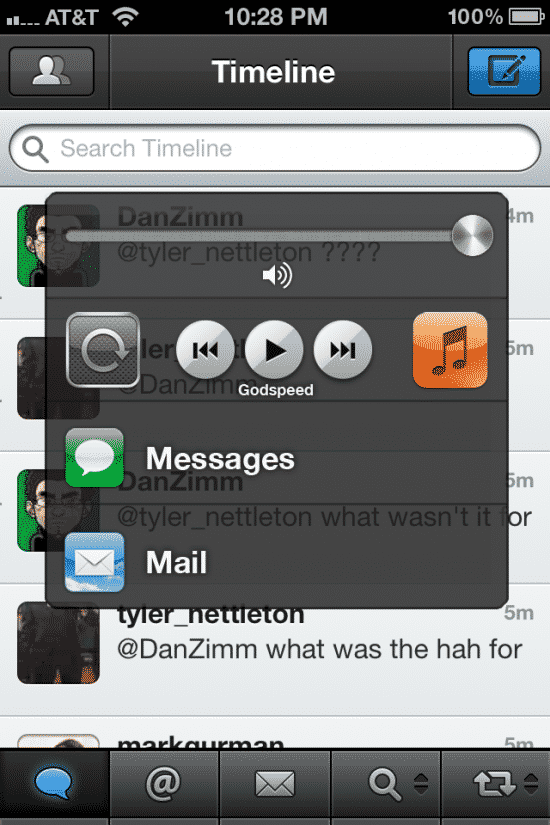 Guess what I got for the holidays? An iPhone 4s. Went to the bar, nonchalantly and yeah showed it to friends. This is coming from an Android guy (I had owned an iPad 2 but was never into the iPhone craze) who always felt that a single hardware button wasn’t enough for a phone. I think the one button config present in all of the iDevices “trained” some people to think that iOS has no multi-tasking whatsoever when in fact, it’s already way into different levels of multi-tasking. Perhaps not as obvious as how Android does it, but nonetheless multiple apps are really running. This is mainly due to not having a back button, which if you’re familiar with Android can take you several back presses to get to a “nothing” home screen whereas with iOS, all buttons lead back to Home.

But I digress. Above is a screenshot made by iOS UI designer Josh Tucker. It’s a proposed layout of iOS inspired by Launchpad and after looking at this, you’ll see what I mean when we say that the current iOS doesn’t have any form of layer in its design save for the notification alerts. Apple has been known to use the signature clean look for iDevices but these screen proposals add a little bit more depth that feels much needed — even though a one button click leads you back to home, it may take several buttons to say, play a podcast, which is deeply embedded into the music app (customization moots this of course, but you see what I mean). 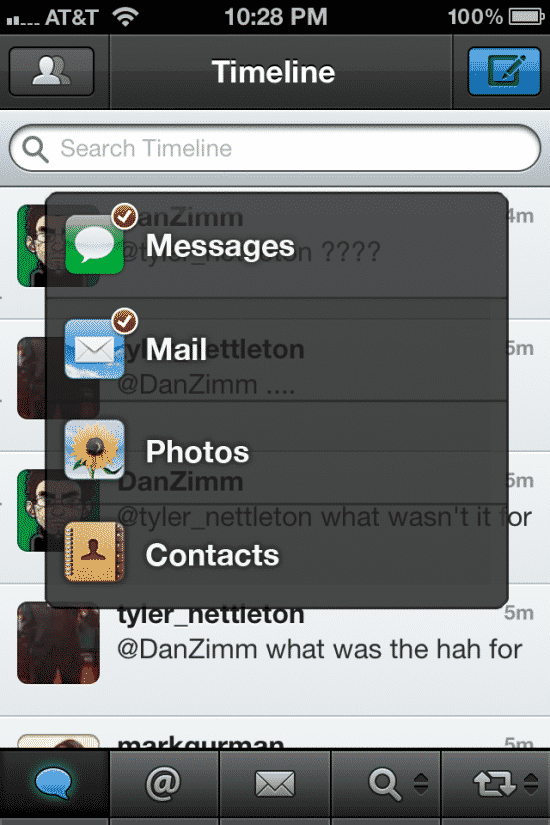 This design “frees” iOS by simply adding a small taskbar to the bottom of the screen allowing you to launch and deal with frequently used background apps such as the multimedia player, SMS, telephony and Internet. Do note that his design also removes the staple four icons allowing more space for menu apps (perhaps one horizontal row more) plus the task bar. Stopping apps is more fulfilling as well with crossing them out from the taskbar while they wiggle versus simply pressing the home screen. I think the act of putting an “x” on something versus leaving it for the menu really does tell your brain you’re fulfilling something.

That, or have Apple add more physical buttons.