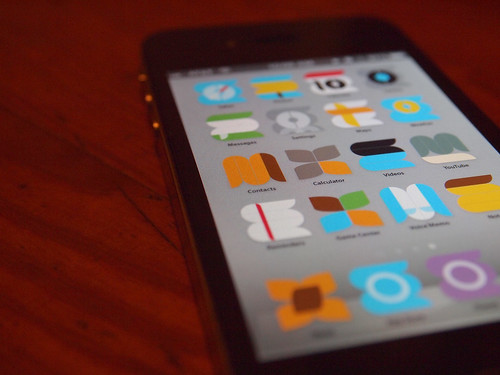 A recent survey conducted by ABI Research has revealed a trend that may have an impact on both iOS users and their devices. The survey revealed that over the last six months the size of apps for the iOS has increased in size –an increase of approximately 16 percent.

The survey showed that it is in the games genre where app sizes have increased. The average game app is now 60MB in size. This is equivalent to a 42 percent increase in size from March of this year.

The increase in size of gaming apps can be attributed to two different factors. First, Apple has increased the size limit for 3G and 4G downloadable apps to 50MB from the previous limit of 20MB. The increased limit has led to developers to make more complicated games that feature a significant bump in graphics quality as well.

Another factor to the increased file size is the Retina display that has been the main selling feature for the new iPad. Developers want to take advantage of the improved display by releasing apps that have more graphics bells and whistles. Old apps are also being given the Retina display polish through new updates that bump up their image quality. Unfortunately, these graphics improvements are not really felt by people who own the first two generations of the iPad.

The increase in app sizes has made an impact on iPad owners who only have 16GB models or iPhone owners with small storage capacities.

But it’s not only within iOS where app bloat is happening. Android apps have also reported a 10 percent increase in app size.