Here’s How You Can Get 6 Months of Free Apple...

In order to get six months of free Apple Music starting this month, all you have to do is use the app Shazam. No, not the DCEU movie, but the app which lets you find out the name of an unknown music track playing on TV or the radio. It’s called Shazamming, meaning using the Shazam app to find out the music name; that’s all you have to do for your free Apple Music subscription. 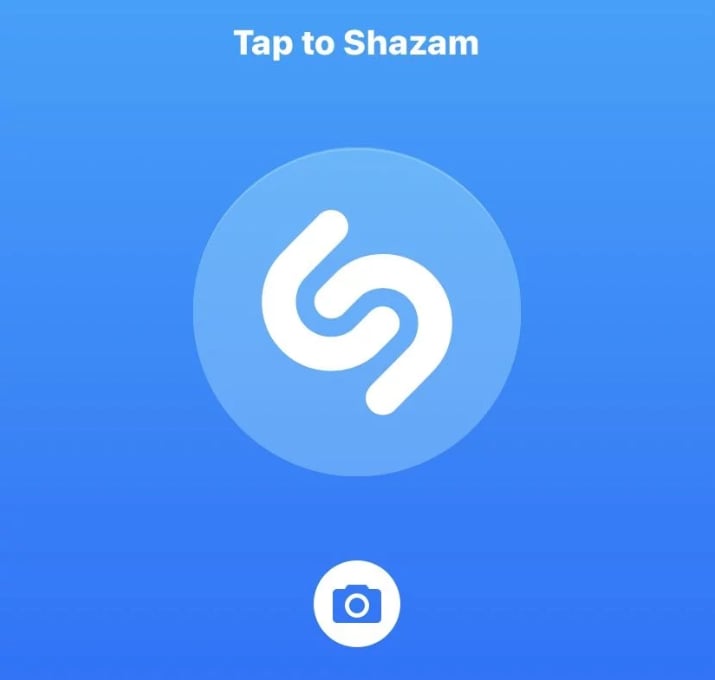 The promo starts from now up until New Year’s Eve, or December 31. If you don’t have the Shazam iPhone app already, download it then open it; once its open, tap on the Library symbol and then scroll from left to right until you see a promotion called Limited Time offer in the column of Recent Shazams; press “Try now” and follow the rest of the instructions. 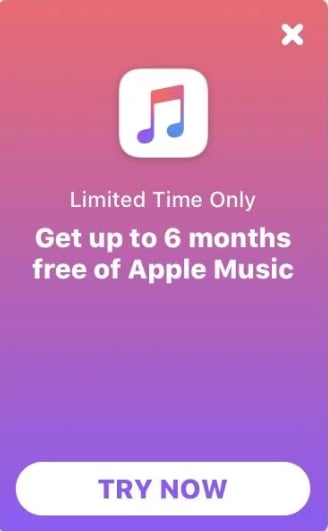 After that, you’ll automatically be awarded or signed up with six months of free Apple Music. 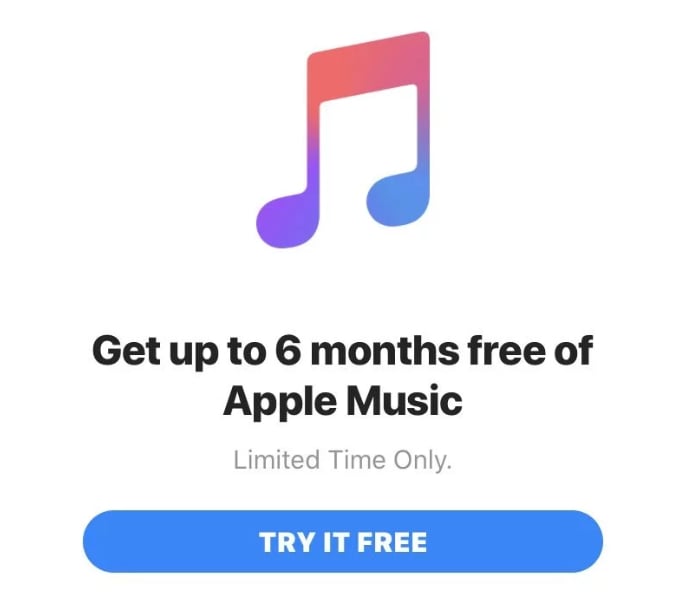 Sadly, the deal is only open to users with no history of Apple Music subscriptions, meaning new customers. However, those with previously canceled subscriptions can also still enjoy the promo; if they renew their subscriptions, then they’ll get a bonus of three months for Apple Music.

It’s not as generous as the free six months for newbies but it’s still something that might be worth getting if you enjoy the app.