You Can Play Exploding Kittens on Your iPhone Tomorrow!

So the game holds the record of being the most-funded game and most number of backers in Kickstarter history, and they did deliver on their promise. They have the original edition, the first edition, and the NSFW edition.

They’ve even expanded to shirts, mugs, and other merchandise. These guys know how to milk it! (Can’t blame them. Here’s their shop, by the way.)

But, wait…there is more.

Exploding Kittens is coming to your iPhone tomorrow.

News is that the Exploding Kittens iPhone version will be released in the App Store tomorrow, January 21. 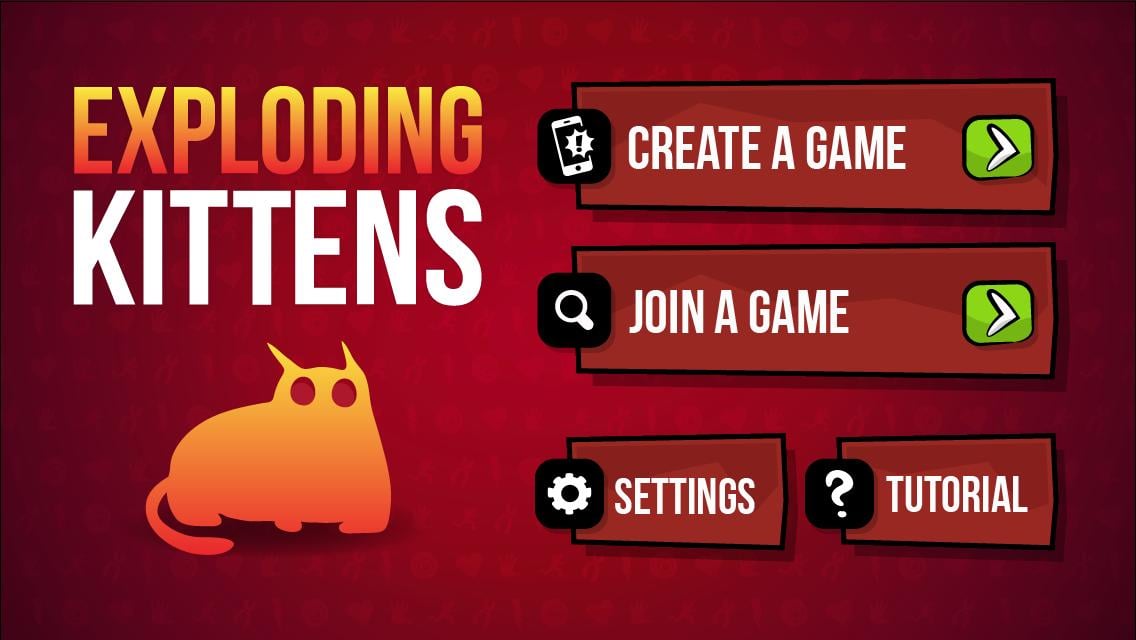 GameSpot reports that the game will be priced at $2, which is a sweet spot for many, I think. And considering how successful the tabletop game has been, this price will likely not be an issue for mobile gamers.

Based on the GameSpot report, “The iOS version of Exploding Kittens was developed by Seattle-based Substantial, in collaboration with The Oatmeal’s Matthew Inman, who also worked on the tabletop version. The goal for the iOS app is to ‘not just replicate the original game, but evolve and improve it for old and new fans alike.’”

If the original game is any indication, the iOS version will enter the mobile gaming scene with a bang as well.

If you don’t like explosions or kittens: 7 Great Games for iPhone or iPad