You are here: Home / Apps / Home: the Apple Vision 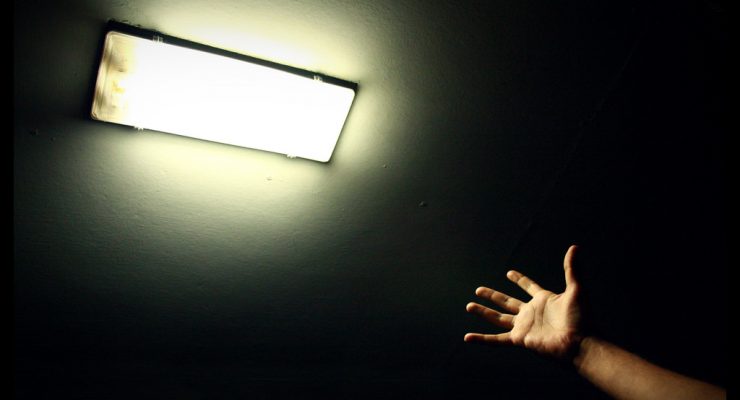 The Internet of Things is a technological trend that some have predicted will ultimately prove as influential as the PC and mobile phone. It refers to the proliferation of non-traditional devices with internet connections of various kinds and to the many possibilities these present.

For Apple’s characteristic take on the Internet of Things, look no further than your iPhone’s home screen – the Home app. You may never have opened it, but this is the Cupertino giant’s control hub for home automation devices which run HomeKit, the company’s own Internet of Things software and hardware standard.

The manufacturers of each of these normally release their own separate apps, but Home allows iPhone users to quickly and easily access and control all of them within a single app. In that sense it has a very similar function to another iPhone homescreen app, Health, which also acts as an information hub, gathering fitness and health data collected by the phone itself, as well as other devices.

Home has its quirks but is not difficult to use once you get the hang of it. The HomeKit devices you own appear on the app’s main screen for quick access but they can also be divided into different rooms, providing a carefully calibrated picture of which devices are located where in your house or flat.

The Home app was launched last year with iOS 10 but HomeKit itself was actually first announced two years earlier, in 2014. Back then it was just a software ‘framework’ and hardware standard, intended to entice smart home device manufacturers, encouraging them to give their devices ‘plug and play’ compatibility with the iPhone and iPad. But it took more than a year for the first Homekit-compatible products to appear, after Apple changed its mandated specifications and demanded that manufacturers fitted an additional processor and firmware in their products, increasing manufacturing costs but ultimately benefitting the many millions of Apple customers with improved security.

But compatible products remained thin on the ground. It is only since Apple released the Home app that the HomeKit ecosystem has really come to life. Nevertheless, a number of well-known brands in the Internet of Things market remain stubbornly HomeKit incompatible, amongst them Google’s Nest and Amazon’s remarkably popular range of Echo smart speakers.

Our homes are undeniably the environment in which most of us will experience this exciting technological trend, so it is no surprise, really, that consumer-friendly Apple has focused its efforts there. But the Internet of Things is a much larger concept which extends well beyond the living room, bedroom, and garage.

It exists on 21st Century city streets via smart street lamps and QR code-fuelled posters. It’s found on automated factory floors and remote-controlled farm equipment. As time passes, the ability to control more and more of about everyday tools and equipment via the internet will seem so natural our children will be flabbergasted that there was ever a time when we could not do so.