You are here: Home / Apple Inc / Would Apple’s AR Glasses Be Better than Google Glass? 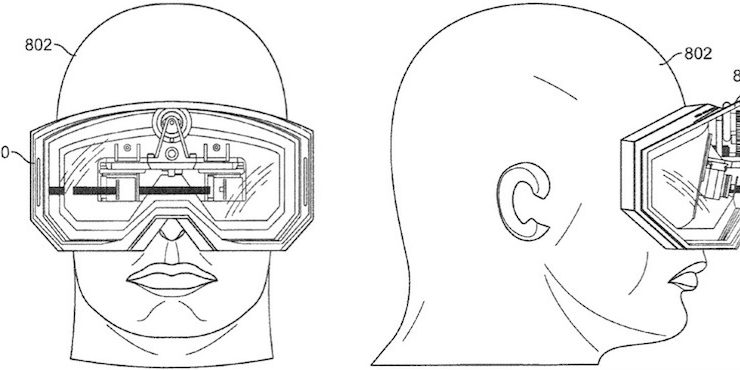 Yesterday, Bloomberg let the world know that Apple might have some augmented reality glasses in the works. Like Google Glass, Apple’s augmented reality (AR) glasses would likely pair with your phone to overlay images and data on the real world. This futuristic technology has always seemed exciting in movies, but so far the world at large has not been receptive to the idea. But is it possible that Apple could change that, succeeding where Google Glass didn’t?

Will it actually happen?

Granted, this story is still in the anonymous-sources, rumor-but-we-really-like-the-idea phase. Apple has been reported to do a lot of things that never materialize. I’m still waiting for my Apple-branded HDTV and the iCar, which have been rumored for so long that an actual release would be astonishing. And yet, promising moves have been made. Apple has acquired expertise in the area, hiring talent away from virtual reality giants Oculus and Magic Leap. They’ve purchased companies like augmented reality experts Metaio. They hold several patents relating to AR and VR. Apple CEO Tim Cook expressed strong interested in AR in this year’s earning call, saying, “We are high on AR for the long run. We think there are great things for customers and a great commercial opportunity.” And rumors about a forthcoming virtual reality project have long milled about online. If nothing else, Apple is interested in the idea.

Though many companies have made prominent investments in VR, few have made a play for the AR segment. That might be because AR is extremely hard. Even when compared to VR, augmented reality is a challenge. It’s one thing to generate and manipulate a stereoscopic image inside user’s sealed-off visor. But it’s an entirely different biscuit to observe the ever-changing, real-life world that surrounds a user and take action based on that, and in real time. We’re only just now seeing apps that make compelling use of computer vision, which would be a keystone of this process, and there’s still a long way to go.

Is there a market for Apple’s AR glasses?

Consider the iPod. It’s commonly seen as the best personal music device of its time, but it wasn’t the first. Rather, it was a synthesis of existing ideas and an improvement upon them. Apple took the basic functionality of a music player, put it in a beautiful case, made it appealing to use, and sold it for a premium. That sort of reinvention is exactly what Apple is best at.

You can make a similar case for the iPad. It was hardly the first tablet, and yet it has retained a place of pride in a competitive market. Today, it holds more than 20% of the tablet market share. The Apple Watch is an even more direct comparison. Despite the insistence of some critics that the product flopped, the Apple Watch dominates the smartwatch market.

Apple has made a ton of money providing devices we never knew we wanted. They’ve repeatedly created markets out of middling demand. And while the AR market isn’t as mature as some others, it’s possible Apple could do the same for AR.

Does that mean Apple’s AR would be any good? Of course not. But it gives reasons for optimism.

What about Google Glass? 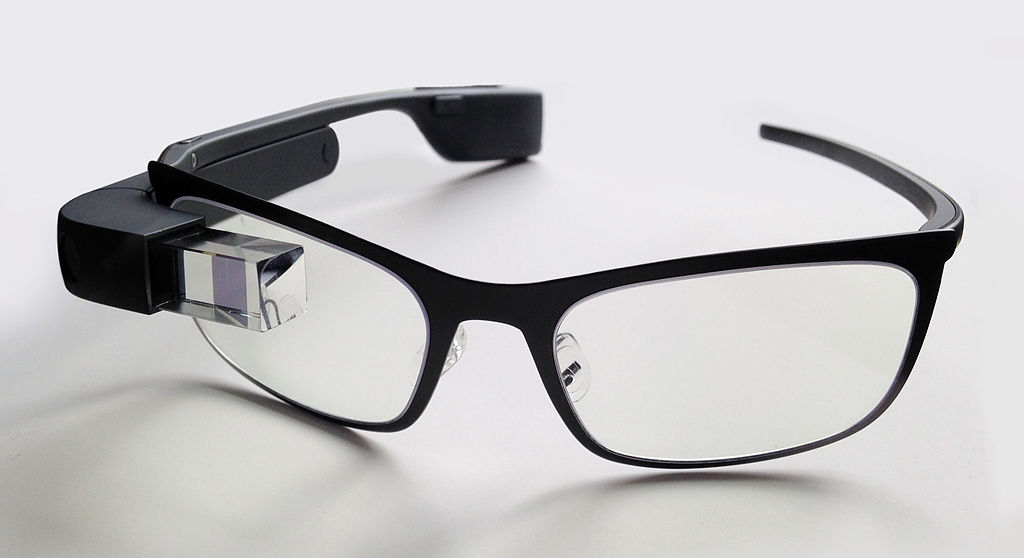 The failure of Google Glass to take hold shouldn’t be seen as proof that Apple would fail in a similar venture. Google Glass ran into its biggest problems quickly. Consumers worried about privacy, availability was limited, and (let’s face it) you look like a total nerd while using it. The first problem might be beyond Apple’s ability to fix. But a low-profile, attractive device available from any Apple store and supported by Apple’s huge ecosystem of iPhone apps could solve the other two.

It might seem like Google Glass poisoned the well of AR with it’s mediocre functionality and lack of broad appeal, but this could actually be a sensible move for Apple. Amid softening iPhone sales and a much-derided MacBook Pro launch a few weeks ago, the move into AR could open up new avenues of opportunity for Apple.

Is it a good idea, though?

From my armchair, it looks like a good idea. That said, the market for AR will probably be fairly limited, at least at launch. It will be hard work to make an AR device appealing to most consumers, but it’s exciting direction to see Apple moving in. Apple and other smartphone manufacturers have more or less maxed-out the smartphone. Sure, each generation has marginal improvements over the last, but no revolutionary changes are on the horizon. A new category like AR is rife with possibility, and it certainly has an appealing whiff of “the future” about it.

And the Apple Watch wasn’t as successful as we all hoped. Why would consumers want something even more niche? Well, where a smartwatch is basically another screen for your phone, AR glasses bring a brand new interface to the world. As in, so new we don’t know how to use it. If Apple can make that work, it could be huge.

Will this be easy for Apple? Probably not. Of course, it remains to be seen whether AR is actual a useful technology. It could just be a neat gizmo that will eventually fall by the wayside, like fax machines or laser tag. But it’s an invigorating possibility for a company that some have feared is becoming stagnant. And what better use of a giant pile of cash than trying to make the future a reality?

5 Things We Learned From The Tim Cook Washington Post Piece