Microsoft schedules announcement for Sept 9th…will Apple do the same?

by Michael 14 years ago8 months ago
2 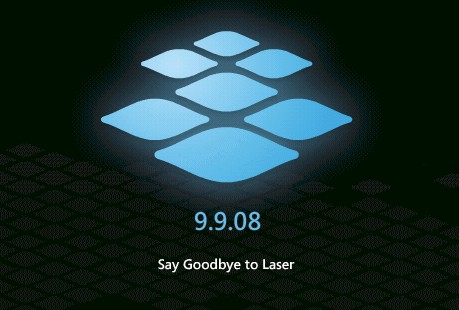 Sept. 9th has become the rumored date for the big Apple Special event. The company normally doesn’t announce this time of thing until the Friday before. Today, however, Microsoft has announced that they will be making a special announcement on Sept 9th featuring the tag line “say goodbye to laser”.

It’s fairly obvious that they’re talking about the laser mouse, and further investigation by Engadget has revealed that a “Blue Track” mouse is already in the Amazon.de store. So it’s likely that’s the announcement.

The question now is, will Apple have a special event on the same day as the Microsoft announcement and the DEMO Conference?