iPod Nano owner doesn’t get his exploded iPod replaced…and for... 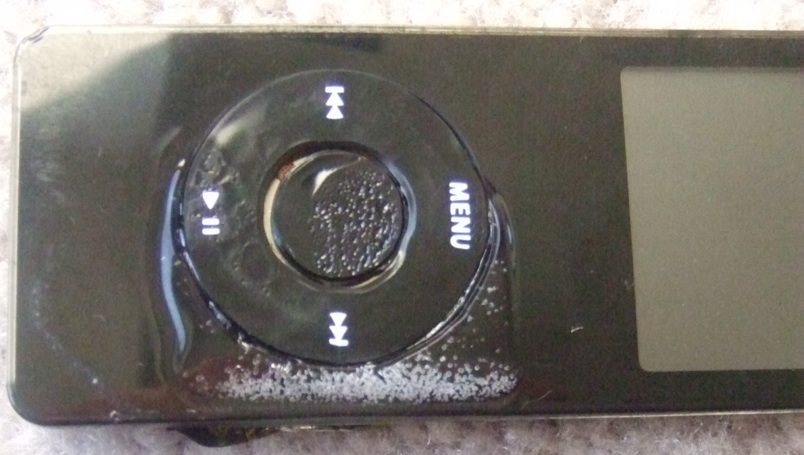 The piece starts out explaining his situation and then sort of falls off into a ramble about how awful Apple is as a company for not immediately handing him a brand new iPod when brings in an iPod that looks like its been melted.

The only real issue I have with the report on the Consumerist is the fact that this person wouldn’t just leave the device with Apple so they could analyze the issue. Sure, there are reports online of iPods exploding – that doesn’t mean this one did, and there’s nothing wrong with the company wanting to check it out before replacing an out of warranty device sight unseen.

You can read the full diatribe here and judge for yourself.

The impression I get from this is that this person was absolutely convinced that Apple should hand him a new iPod Nano, even though he currently has an out of warranty 1st Generation device. In this person’s mind its not possible that the problem could have been their computer, or a bizarre power surge in their home. That’s not impossible – and Apple should be allowed to take a look at it to see what happened.

So what do you think? Should Apple just take this guy on his word, having no clue who he is or where he came from, and just replace an out of warranty device without so much as having an engineer look at it?