by Justin McGee 6 years ago3 months ago
1

You might not have noticed, but if you have read much of the junk that tech analyst have been writing about Apple over the past few years, Apple, the biggest companyÂ in the entire world by market value has been on a downward spiral for quite some time. With all the consumer interest inÂ newÂ products like iPad Pro and Apple Watch coming out of Cupertino, California lately, you’d be totally forgiven if you haven’t noticed the tech giant’s inevitable downfall.

Of course, I’m being a bit sarcastic, here. Apple may very well be headed for a serious crash. When you’re at the top, there’s nowhere to go but down, after all. (It’s not clear that Apple has plateauedÂ yet, and if you’re asking me, though, I’m putting my money on Apple.)

However, the recent news from Wall Street is rightfully raising a few eyebrows. Apple stock has dipped below $100. Today, markets closed with Apple stock price at $96.45. To put this into perspective, the last time that apple closed this low, relatively speaking, was on October 16, 2014. USA Today reports that Apple stock has actually lost substantial ground since it hit its all-time high in April 2015 when its stock sold for more than $134. That’s a decrease of 28% since April. (It’s pertinent to remember that despite losing a lot of ground since April, Apple is still sitting on stock piles of money.)

To further underscore the power of a company the size of Apple — something that’s truly unprecedented — on Wednesday, Apple announced annual pay for its top executives. If the company is worried about the price at which its stock is trading, the paychecks that its cutting to its executives does not reflect it.

As CEO, it’s expected that Apple’s Tim Cook makes a huge annual salary, raking in more than $10 million — up from the $9.2 million he was paid in 2014. However, it may be surprising to see other Apple executives makingÂ farÂ more money than Cook — Apple’s Chief Retail Executive, for example, Angela Ahrendts earned more thanÂ $73 million! 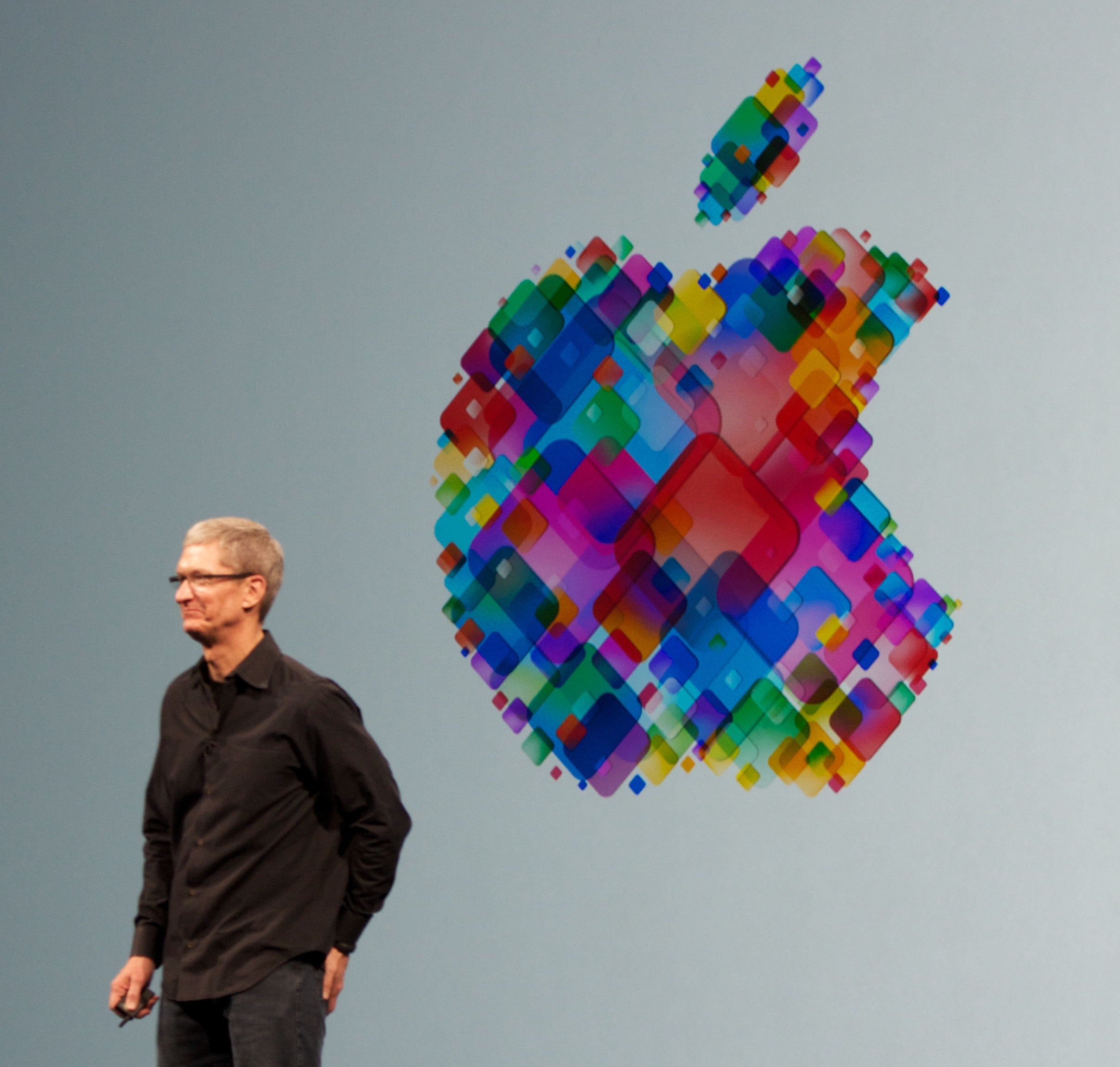 Let’s also point out that Apple’s top executives have huge holdings in Apple stock, so seeing the stock capsize isn’t exactly something they’re going to take lightly. But when Cook starts selling off his $500 million worth of stock in the company, it’s time to find another place to invest your money.

Whether Apple’s products have the best tech specs in the business or not, their products are held up as the gold standard for the entire category of any given product market the company enters. Take the iPhone, iPad and even Apple Watch for example: there are a number of other products on the market in each of these product categories that are arguably better than each of Apple’s offerings, but Apple’s productsÂ mean something. They have a value that is not wholly intrinsic.

Put simply, if you’re waiting for Apple to collapse, it’s going to take more than the company putting outÂ meh products — it’s going to take a series of seriously poor productsÂ andÂ a shift in the cultural currency that Apple’s been trading in worldwide for more than a decade.

Like it or not, an Apple product is cultural cachet. It’s going to take a lot more than a falling stock price to change that. I don’t think that kind of influence in the market and consumers’ expectations of their tech products is going anywhere for quite a while.

But if you look at Apple’s likely lineup of products for 2016, it looks like the company is slated for yet another monumental year. It’s (more than) expected that the company will release the new iPhone (or two… or three) this year, and the iPhone is an absolutely cash cow. If you don’t think that people will be going crazy to buy a new iPhone 7 (or, probably, iPhone 7 Plus), you haven’t been paying attention for the last ten years or so. As the company has in the past, it’s expected that apple will continue to sell many of the phones in its current lineup at a discounted price — yet another way to boost iPhone sales and make people feel ridiculous for arguing that the company is a has-been.

In addition to new iPhone(s), Apple will probably roll out a new Apple Watch, one that may have a few new features that make people with the current model want to upgrade, and it will give people who waited around until the second generation an excuse to go out and drop $500 on a smartwatch. 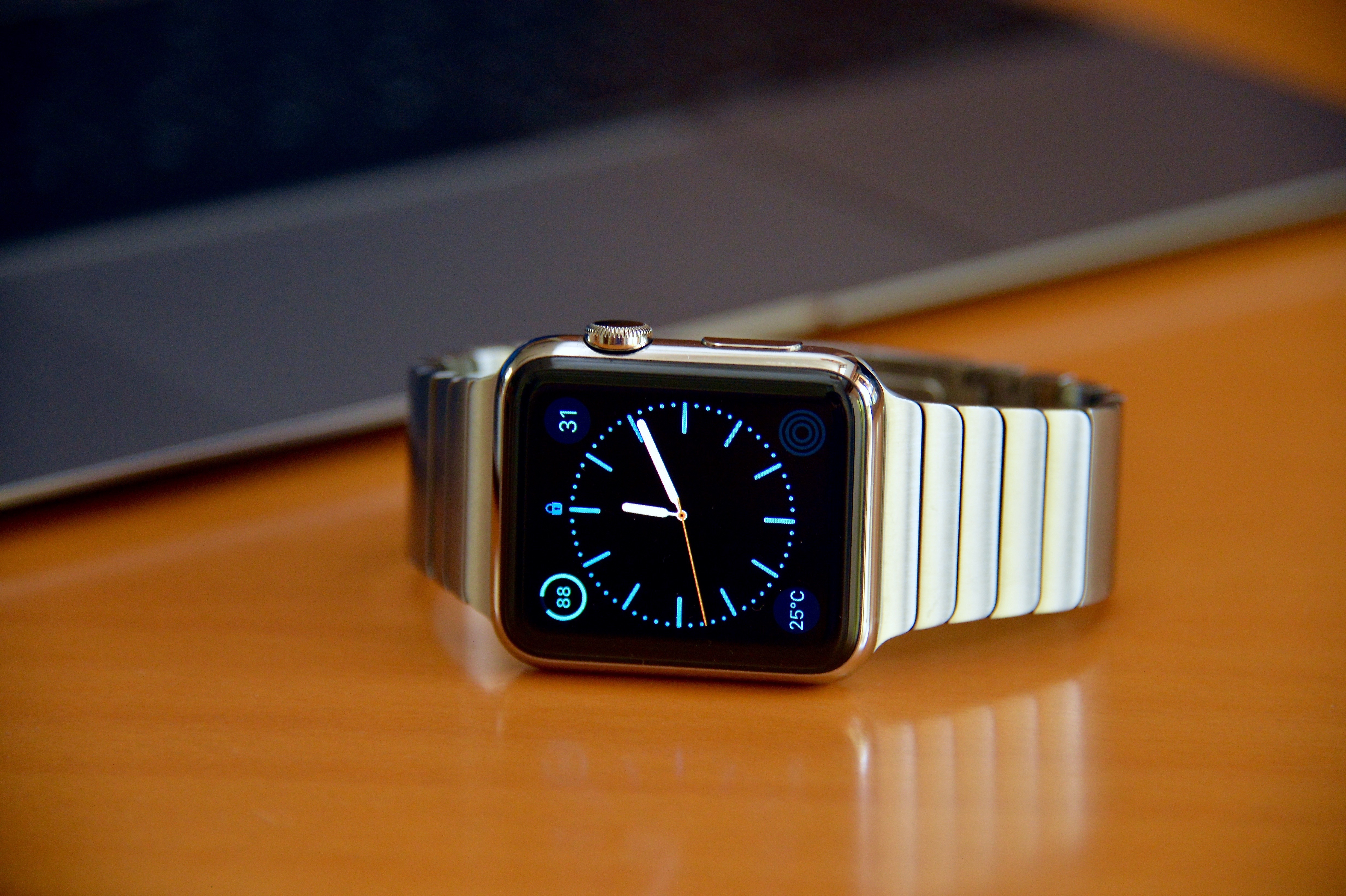 A new iPad Air is almost assured this year. It was really strange when Apple didn’t release a new one last year, but with much of its resources pushing out the iPad Pro, it’s understandable, but people will be, again, clamoring for the newest iPad on the market.

In short, it’s going to be another good year for Apple, the company that doesn’t do much wrong (that we notice or care about — rightly or wrongly).

Do you own any Apple stock? If so, how are you conceptualizing the brand’s falling stock value? Let us know in the comments below.