Apple is the most successful company in the world, and by most accounts, Apple is producing the best iPhones in the history of the company, but there’s always a looming competitor’s threat hanging over its head: Android. At the end of the second quarter of 2015, Apple held 44.1 percent of the smartphone market in the United States; compare that to the combined market share of Android-powered smartphones, a whopping 51.5 percent; Microsoft, Blackberry and Symbian, smartphones not powered by Android, each grabbing a relatively small portion of the US market.

While there are a number of reasons why Apple’s market share has decreased over the last five years, the bottom line is that, arguably, Apple’s premier product, the iPhone, is losing its share of the market to inferior smartphones; though there are great phones being made for Android’s operating system, the great majority of Android phones are unable to compete with any iPhone Apple sells currently. Despite several bumpy iOS updates in recent years, specifically iOS 8.0.1, Apple’s hardware remains far superior to most other major smartphones in the US market, so why is Apple continually losing its market share iPhone competitors?

Enter the biggest threat to the iPhone’s market share in the US: boredom.

Since iPhone OS 2.x and Lion, respectively, Apple has released relatively small, incremental releases to both its iOS and OS X software platforms, and while these free releases have been well-received by iOS and OS X users, the predictable release pattern and lack of a viscerally discernable “it” factor leave the iPhone and Mac’s operating systems feeling a little stale. Apple’s software is top notch, especially if you consider the entire ecosystem Apple has designed with it in mind, but even for some of the Cupertino giant’s biggest supporters, boredom has snuck in.

Since the first iPhone was released in 2007, the smartphone, by and large, has held on to some of its most identifiable features: a single button, dedicated to taking the user back to the iPhone’s main screen; the simple, yet recognizable, Apple logo on the back; the familiar grid of icons for apps and, with the introduction of the iPhone 3G and iOS 2.0.1, the same App Store. 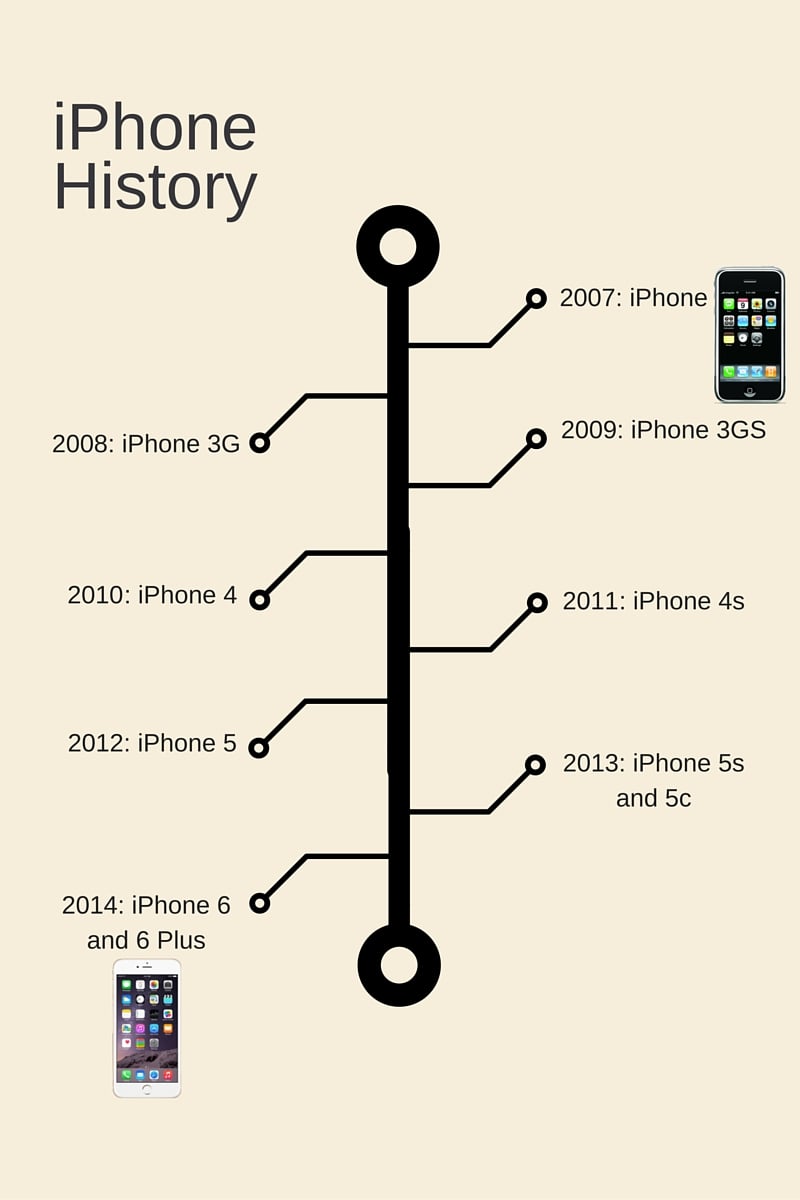 Users’ familiarity with the way iOS looks and functions is a great asset for Apple; even if they have never used an iPad before, iPhone users can pick up an iPad or iPad Mini and almost immediately feel right at home. The same argument could be made for the Apple Watch, albeit to a lesser extent. Across all updated iOS devices, Apple’s icons for native apps look identical—this is even true for some of the native apps on OS X (with the notable exception of the native Mail app).

But that familiarity comes at a price. It takes so much for Apple to produce something that feels new to us anymore. It’s all a little too familiar. The Apple Watch’s new “bubble” app icons is a notable exception, but the apps still look very similar to their iPhone counterparts; even adding, deleting and moving apps on the Apple Watch works in the same way that they do on the iPhone and iPad.

People aren’t moving away from Apple simply because Android offers a better user-experience, though some are; boredom with Apple’s software and hardware is another huge driving force for people who make the transition from iOS to Android. In this area, Android truly has the upper hand. 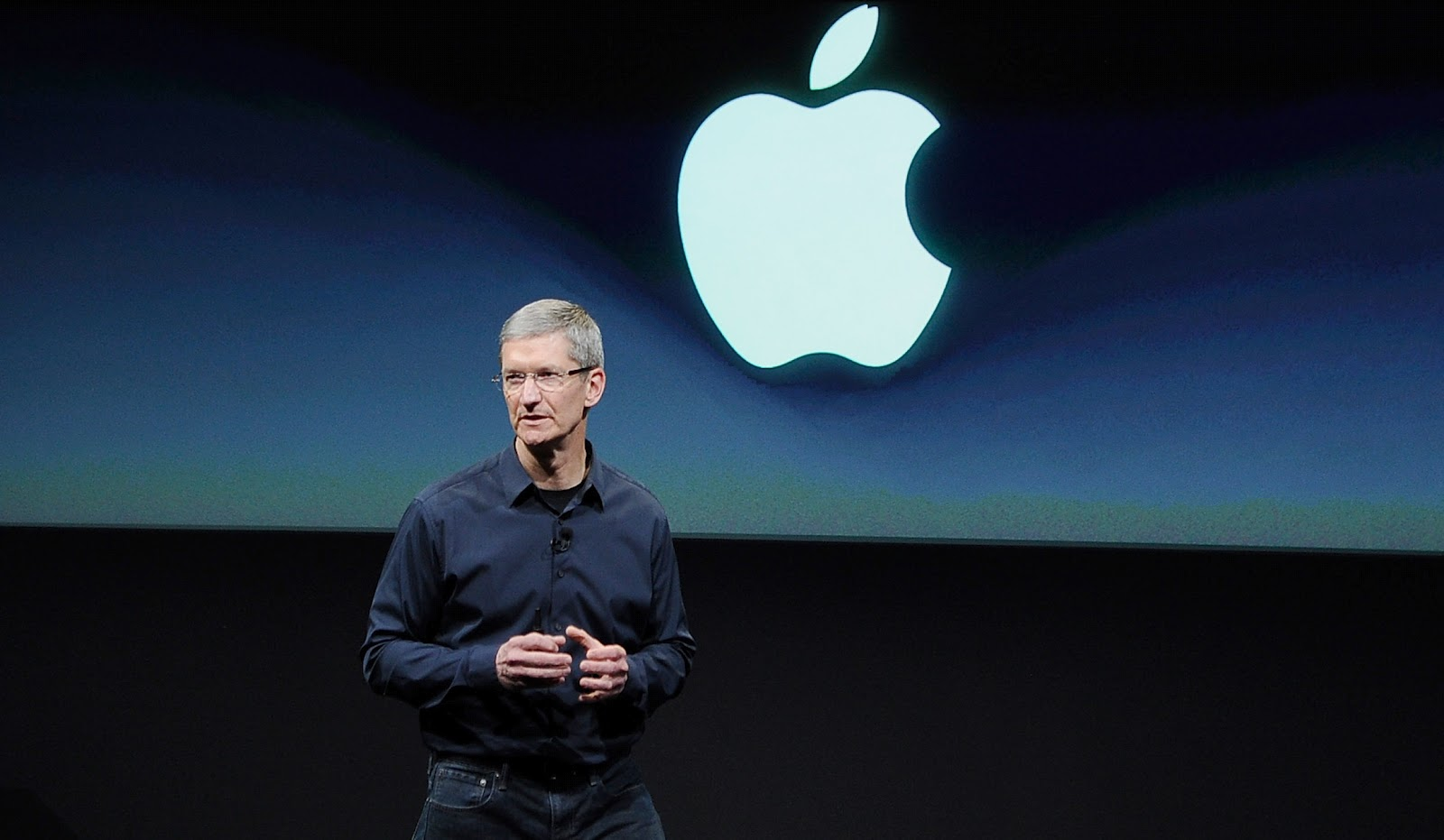 Because Android is an open source platform, any company with the expertise to build hardware can install Google’s Android software on its handheld device. This gives the Android market a tremendous amount of flexibility and novelty (along with its fair share of security flaws), a freshness that leaves Apple’s offerings feel as sterile as their trademark aluminum makes them look. Even though most of LG’s phones can’t compare with any iPhone in Apple’s current product line, they feel new, they feel exciting and they feel innovative.

Apple has always prided itself on its innovation, but lately, it’s complacency at the top of the smartphone food chain and its relative conservativeness, its sameness strategy, makes the company feel far less innovative than it actually is. At this point, it doesn’t seem that Apple has a clear answer for the Android market’s innovation and creativity; after all, despite Apple’s mountain of cash, the company is truly outnumbered. It’s firm grasp on its software, both iOS and OS X, excludes other companies’ ideas for Apple’s mobile and personal computing platforms.

Though Apple is the richest company in the world, I’m not sure that it does its best work when it’s looking down at its competitors. Apple is a fighter and used to thrive on its underdog status. Apple, undeniably, is at its best when the top is just out of reach, when it still feels that it has something to prove, when it has something to fight for.

Here’s to the crazy ones—not the safe, conventional and careful ones.

Do you think Apple is as innovative as ever? How do you feel about Android’s recent upgrades and innovations? Let us know in the comments below.