Apple is offering the Mini Display Port spec license for... 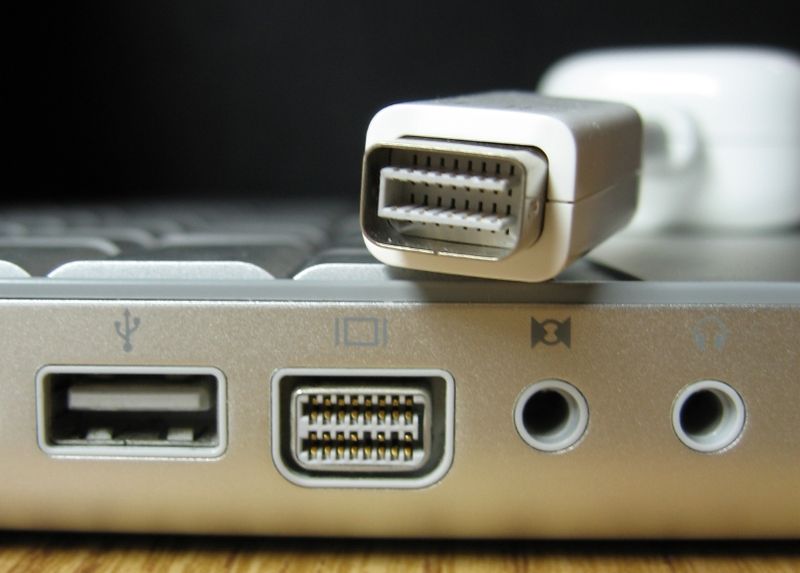 One of the biggest changes when Apple released the new Cinema Display earlier this year, was the Mini Display Port. This is an Apple-designed min-version of the VESA-approved Display Port, and Apple – apparently – want to make it a standard.

As such, they are offering no-fee licenses to any company interested in producing products that use the connector. Apple has previously had their own “mini” options like Mini-VGA and Mini-DVI – but they remained largely Apple only. With this no-fee license option now available, it’s possible that the Mini Display Port could fair much better in the market.